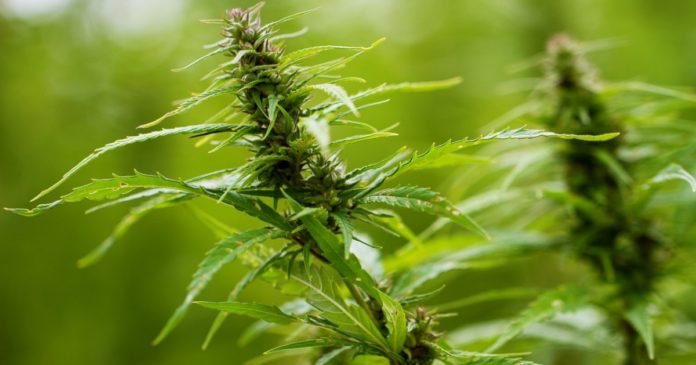 After running its own hemp program since 2009, the US state of Vermont is ending it and handing over control to the USDA.

Early this month, the Vermont Agency of Agriculture, Food & Markets (VAAFM) wrote to the Chief of the USDA’s U.S. Domestic Hemp Production Program indicating an intention to withdraw the state’s  Hemp Production Plan, which was approved by USDA on December 22, 2021.

According to the VAAFM, the final date it will operate the state’s program will be December 31, 2022; coinciding with the expiration of 2022 hemp grower registrations in the state.

Beginning January 1, 2023, Vermont farmers wanting to cultivate hemp will need to have a license issued under the U. S. Domestic Hemp Production Program, which was established under the federal  Farm Bill of 2018.

“The Agency will work closely with USDA as this transition takes place and will communicate with growers to make sure they are aware of the transition and steps necessary to continue to cultivate hemp in Vermont in compliance with federal law,” said the VAAFM.

Like many US states, Vermont had a long association with hemp prior to prohibition in the 20th century. The 2007/2008 Hemp for Vermont bill (H.267), was the legislation that restarted hemp in the state. The bill became law without then-Governor Jim Douglas’s signature in May 2008 after overwhelmingly passing both the House (126 to 9) and the Senate (25 to 1).

In more recent years, Vermont’s program has been buffeted by supply and demand issues. Hemp flower is the primary end use produced in Vermont, and there has been no shortage of that in the USA these past few years.

While most states have their own hemp production plans, where one isn’t in place and hemp is legal at a state level, farmers can operate under a USDA Hemp Producer License. Applications for these licenses are accepted on a rolling basis throughout the year through the USDA Hemp eManagement Platform (HeMP).

Previous articleTexas Ag Commissioner Sets Medical Cannabis Goal
Next articleGreen Light For Incannex CBD + HCQ Trial
Gillian Jalimnson
Gillian Jalimnson is one of Hemp Gazette's staff writers and has been with us since we kicked off in 2015. Gillian sees massive potential for cannabis in areas of health, energy, building and personal care products and is intrigued by the potential for cannabidiol (CBD) as an alternative to conventional treatments. You can contact Gillian here.
RELATED ARTICLES
News