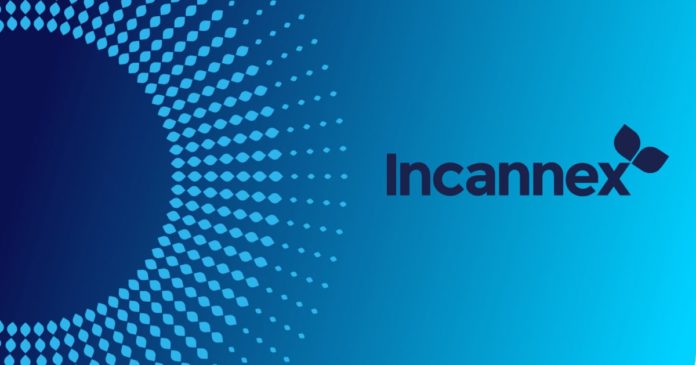 Australia’s Incannex (ASX: IHL) has been given the go-ahead for a clinical trial involving a formulation containing cannabidiol (CBD) and hydroxychloroquine (HCQ).

“There’s a growing trend whereby patients are using CBD to treat, or supplement their existing treatments, for inflammation disorders,” said Incannex CEO and Managing Director Joel Latham. “We have observed in established models of inflammation that IHL-675A is a stronger anti-inflammatory cannabinoid-based drug than CBD administered alone, hence we are delighted and excited to take IHL-675A to the clinic for the first time.”

The trial, to be conducted at CMAX Clinical Research in Adelaide, South Australia, will consist of 3 cohorts of 12 participants who will receive either IHL-675A, CBD (Epidiolex) or HCQ (Plaquenil). The safety, tolerability, and pharmacokinetic profiles of each will be compared.

According to Incannex Chief Scientific Officer Dr Mark Bleackley, the aims of the trial include demonstrating little or no additional side effects from the combination of CBD and HCQ compared to use of either alone, and that uptake and metabolism of the two compounds don’t materially interfere with each other.

Incannex anticipates patient recruitment will kick off next month.

Assuming success in Phase 1, Phase 2 and 3 studies will follow and be performed under U.S. Food and Drug Administration (FDA) investigational new drug (IND) applications, and carried out in the USA.

Incannex’s initial focus for IHL-675A is for the treatment of inflammatory lung conditions, rheumatoid arthritis and inflammatory bowel disease. The formulation development of IHL-675A has been completed and the first batch of product has been manufactured in the form of gel capsules, with stability studies to establish shelf life currently underway.

IHL-675A isn’t the only formulation in the company’s portfolio. Other cannabinoid based drugs under development include IHL-42X for Obstructive Sleep Apnoea (OSA), a condition whereby a person’s upper airway constricts during sleep and interferes with breathing. Another is IHL-216A, which is targeting treatment for concussion and Traumatic Brain Injury (TBI).

Previous articleVermont Shifting Hemp Production Oversight To Feds
Next articleECS Botanics Unloads Hemp Foods Business
Gillian Jalimnson
Gillian Jalimnson is one of Hemp Gazette's staff writers and has been with us since we kicked off in 2015. Gillian sees massive potential for cannabis in areas of health, energy, building and personal care products and is intrigued by the potential for cannabidiol (CBD) as an alternative to conventional treatments. You can contact Gillian here.
RELATED ARTICLES
News