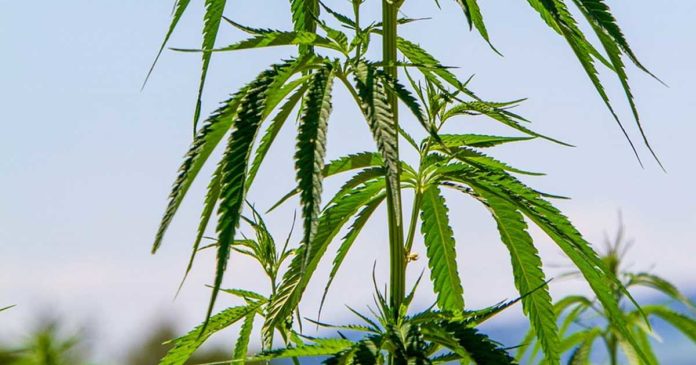 Iowa is good to go with the feds after the USDA recently approved its state plan under the USA’s domestic hemp production program.

“We know farmers are eager for new opportunities and this milestone means they are one step closer to being able to grow hemp during the 2020 growing season,” said Iowa Secretary of Agriculture Mike Naig recently.

The plan was approved on the 20th of this month, but farmers keen to get cracking will need to wait a while longer before applying for licences.

We mentioned back in January an open comment period for Iowa’s proposed hemp production rules and regulations had begun and that period isn’t over yet. A public hearing for comments on the state plan looked in doubt due to the COVID-19 situation, but it will still go ahead via teleconference on April 3 according to the Iowa Department of Agriculture and Land Stewardship.

It will not be legal to grow, possess or sell hemp in the state until an official notice is placed in the Iowa Administrative Bulletin (April 8) and of course until a licence is received from the Department. Farmers will be able to start applying for a hemp license on April 1, 2020, but when these may be issued still isn’t clear. It has been previously mentioned farmers should be able to get a crop in this spring – and the clock is ticking.

Iowa’s program won’t be as generous as some other states. An individual farmer will be limited to growing a maximum of 40 acres – and the licence cost for the maximum acreage will be USD $1,200. In addition, farmers will need to pony up another $1,200 for THC testing of their crop. If a crop fails THC testing, i.e. it tests above 0.3% THC, the farmer will also have to pay any costs associated with the destruction of the crop.

Other states to have their plans approved by the USDA at the time of publishing include Delaware, Georgia, Louisiana, Montana, Nebraska, New Jersey, Ohio, Pennsylvania, Texas, Washington and Wyoming.

Some other states have indicated they will continue to operate under provisions in the 2014 Farm Bill for this season – which is permitted for this year only.

Previous article
Australian Medical Cannabis Senate Inquiry Recommendations
Next article
South Dakota Governor Signs Hemp Bill Into Law
Terry Lassitenaz
Terry Lassitenaz writes exclusively for Hemp Gazette and has done so since the site launched in 2015. He has a special interest in the political arena relating to medical cannabis, particularly in Australia, and addressing the many myths surrounding this incredibly useful plant. You can contact Terry here.
RELATED ARTICLES
News