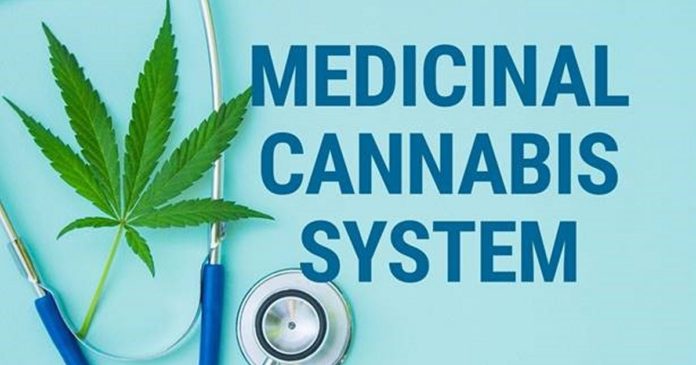 A report relating to a wide-ranging Senate inquiry into medicinal cannabis access issues in Australia has been published, with a number of recommendations made.

The inquiry was launched in November last year to determine barriers to patients accessing medicinal cannabis in the country. Submissions closed in January – a total of 146 submissions were made with everyone from patients and support groups to doctors and medical cannabis companies weighing in on the issues.

What the Committee found, while not surprising, was nonetheless disturbing.

“From a lack of doctor education to confusion and overlap between the states and the commonwealth, patients are losing out,” said Dr Richard Di Natale, who led the inquiry and is the Greens health spokesperson. “This unanimous report has recommended a range of changes to the current system to give patients access to these treatments and to give Australia’s burgeoning medicinal cannabis industry a fighting chance.”

On the subject of cost, which has forced many Australian patients turn to the illicit market, Dr. Di Natale said Australians should never have to consider breaking the law for medical treatments they need, “especially when the government claims they support patient access through the appropriate channels.”

One of the other major recommendations – if Australia’s system still isn’t working efficiently enough in 12 months from now, the establishing of an Independent Regulator of medical cannabis. It’s envisioned this will be based on the Regulator of Medicinal Cannabis Bill 2014, which was introduced by Senator Di Natale.

The full report and recommendations can be viewed here.

Previous articleMedical Cannabis Dementia Trial Study Protocol Published
Next articleUSDA Approves Iowa Hemp Plan
Gillian Jalimnson
Gillian Jalimnson is one of Hemp Gazette's staff writers and has been with us since we kicked off in 2015. Gillian sees massive potential for cannabis in areas of health, energy, building and personal care products and is intrigued by the potential for cannabidiol (CBD) as an alternative to conventional treatments. You can contact Gillian here.
RELATED ARTICLES
News