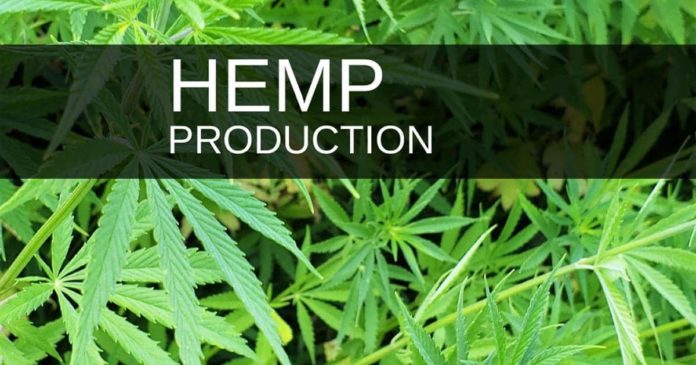 The U.S. Department of Agriculture released the final rule regulating the production of hemp across the country last Friday.

It’s been a rather long and bumpy road to this point. The interim final rule on hemp was published back in late October 2019, followed by a series of consultations and tweaks resulting from that feedback.

“USDA staff have taken the information you have provided through three comment periods and from your experiences over a growing season to develop regulations that meet Congressional intent while providing a fair, consistent, science-based process for states, tribes and individual producers,” said USDA Marketing and Regulatory Programs Under Secretary Greg Ibach.

Among the particularly significant changes between the initial interim and final rule:

While THC potency will still need to be determined at a DEA-certified lab, this won’t won’t take effect until the end of next year in acknowledgement of the lack of such facilities currently.

Commenting on the release, partner and chair of the Hemp and Cannabinoids Department at law firm Vicente Sederberg LLP Shawn Hauser said the release of the final rule was a “historic step” and indicated the USDA gave meaningful consideration feedback provided by stakeholders. There was certainly plenty of it, with the USDA receiving around 5,900 comments.

“Many are justifiably disappointed by the DEA’s continued (and in some ways expanded) role in the agricultural hemp program, but there were also a number of positive improvements,” said Mr. Hauser.

The USDA hemp final rule changes can be found here.

Previous articleNIST Looks To Improve U.S. Cannabis Testing Industry
Next articleIndiana Farmers Warned Of Dodgy Hemp Seed Vendors
Terry Lassitenaz
Terry Lassitenaz writes exclusively for Hemp Gazette and has done so since the site launched in 2015. He has a special interest in the political arena relating to medical cannabis, particularly in Australia, and addressing the many myths surrounding this incredibly useful plant. You can contact Terry here.
RELATED ARTICLES
News