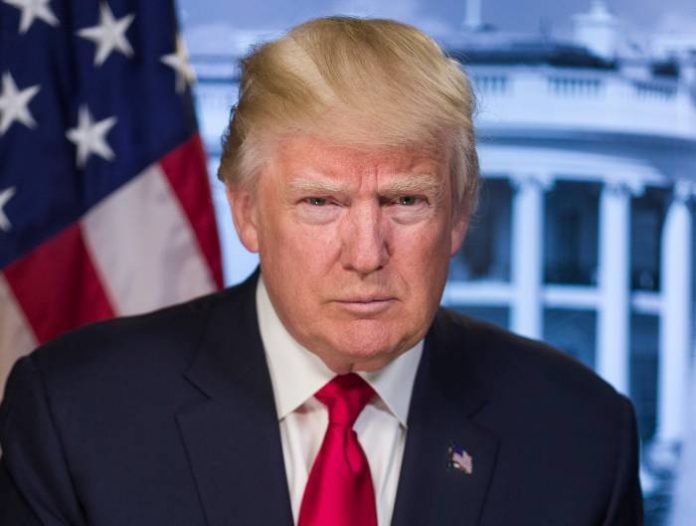 It seems a huge majority of Americans don’t want to see states becoming another brick in President’s Trump’s wall – not the Mexican one, but that which potentially relates to cannabis.

As we recently mentioned, USA Attorney General Jeff Sessions seems keen on being able to prosecute some cannabis cases, which is currently difficult to do because of what’s known as the Rohrabacher-Farr Amendment. This prevents the Department of Justice interfering with U.S States or Territories’ medicinal cannabis laws. If the amendment isn’t extended again in September, the protection will be removed.

In a survey poll conducted by SurveyUSA recently, the attitude towards state cannabis laws was gauged.

76% said states should be able to operate under their own laws without interference. Just 12% believed the feds should arrest and prosecute those following state laws.

The very interesting aspect of this result is the question applied to both medical cannabis and recreational marijuana.

Other results from the poll reveal a high self-reported awareness of the difference between medical and recreational marijuana (88%).

With regard to athletes being suspended for using marijuana even if they have broken no law; 38% agreed this should be the case, while 48% believe they should be able to use cannabis.

On the very touchy topic of firearms possession, the federal government makes it a crime for individuals who use marijuana, including medical cannabis, to purchase them. 48% of respondents said this group should be able to purchase firearms and 37% said they shouldn’t.

The poll was commissioned by Marijuana Majority, which reports on prominent figures and organizations who have expressed their views on cannabis laws in public.

President Trump’s views on medical cannabis have been somewhat confusing, which has been par for the course for his presidency to date on a number of issues. Prior to ascending to the nation’s top job, he was quoted as saying he was ” in favor of it a hundred percent”. However, he then picked Jeff Sessions as Attorney General, a man who appears to have a dim view on medical cannabis.

Last month, President Trump made rather cryptic comments on the topic after the 2017 Omnibus Appropriations bill was signed into law; which contains the Rohrabacher-Farr Amendment.

Previous articleAustralia’s Medical Cannabis Council Launches
Next articleWater Woes Plague Montana Industrial Hemp Farmer
Gillian Jalimnson
Gillian Jalimnson is one of Hemp Gazette's staff writers and has been with us since we kicked off in 2015. Gillian sees massive potential for cannabis in areas of health, energy, building and personal care products and is intrigued by the potential for cannabidiol (CBD) as an alternative to conventional treatments. You can contact Gillian here.
RELATED ARTICLES
News