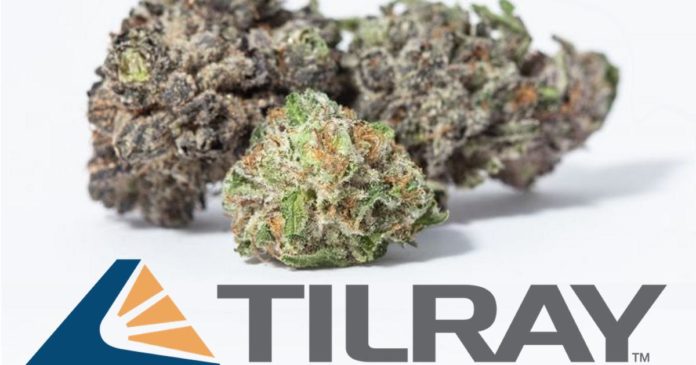 Canada-headquartered Tilray has announced Portugal’s national healthcare regulator has provided authorisation for the company to sell its medical cannabis products in that country.

Legislation was signed into law in 2018 to allow for medicinal use of cannabis in Portugal, which was to be acquired through pharmacies. But according to Tilray the authorisation from Infarmed, the Portuguese National Authority of Medicines and Health Products, is the first in the country.

Tilray products have been authorised for treatment or management of a range of conditions including MS associated spasticity, Tourette syndrome, epilepsy, therapeutic-resistant glaucoma and some forms of chronic pain.

Products to be sold in the country will be manufactured at the company’s GMP-certified EU facility in Cantanhede, Portugal . Tilray’s EU Campus in Portugal, which includes outdoor cultivation space in Alentejo, incorporates indoor, outdoor and greenhouse cultivation sites; research and quality control labs, and processing, packaging and distribution sites.

The Portugal sites aren’t just for manufacturing products to meet local demand, but also for exporting to other European Union nations.

On a related note and in other recent Tilray news, the company was among a number tapped to supply France’s free medical cannabis pilot program, which will play a very important role of potentially expanding access in the country.

“We are pleased to be chosen by the ANSM and fully appreciate the stakes of this experiment for French patients, and we are determined to contribute to its success actively,” said  Mr. Mielcarek.

The stakes are also high for Tilray. This won’t be a money-spinner for participating companies initially, as they’ll be covering the cost of products rather than the government picking up the tab. While there’s no guarantees of being a preferred supplier after the program finishes, it does provide a foot in the door.

Previous article
Where Do You Buy Over The Counter CBD In Australia?
Next article
Medical Cannabis Facility For Western Australia’s Collie
Steven Gothrinet
Steven Gothrinet has been part of the Hemp Gazette in-house reporting team since 2015. Steven's broad interest in cannabis was initially fueled by the realisation of industrial hemp's versatility across multiple sectors. You can contact Steve here.
RELATED ARTICLES
News