HomeNewsWhere Do You Buy Over The Counter CBD In Australia?

Where Do You Buy Over The Counter CBD In Australia? 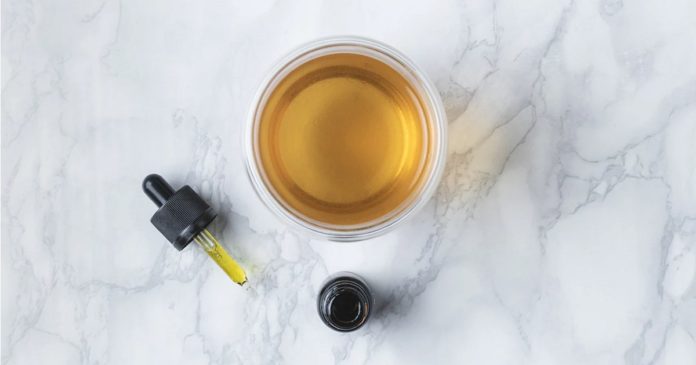 Yesterday marked a big regulatory step forward in Australia for the availability of cannabidiol without a prescription, but where can you buy it? Find out what’s happening.

The timeline for implementation was originally to be from the beginning of June this year, but it was brought forward to February 1 – yesterday. However, you won’t be able to go into a chemist and expect to be able to buy cannabidiol preparations over-the-counter just yet – in fact, likely for a while to come.

In order for a CBD medicine to be (legally) supplied without a prescription, it must meet Schedule 3 criteria *and* be listed on the Australian Register of Therapeutic Goods (ARTG). This isn’t a quick or cheap process; requiring the provision of reams of information to the powers-that-be on the safety, efficacy and quality of a candidate product.

Some have suggested given the hoops and cost involved with navigating this process, over-the-counter CBD products won’t be available until late this year or early next year.

One thing is for certain, there is no lack of enthusiasm on the part of the CBD manufacturing sector as the local market is potentially worth hundreds of millions of dollars each year. The first company to have a product available – assuming it’s reasonably priced – will have a distinct advantage, so the race is on.

It should be noted that even when Schedule 3 cannabidiol is available, it won’t be just a case of grabbing a bottle of CBD oil from a chemist’s shelves. Prospective purchasers will need to chat with a pharmacist first, who will make the call as to whether cannabidiol is appropriate in the circumstances.

While it’s a frustrating situation for those who are waiting, it means Australians will be able to have a high degree of confidence that the products they buy will be safe and contain exactly what is stated on the label. Other countries that have taken a laxer approach have seen a number of issues – including preparations containing significantly more or less CBD that what was noted on the label.