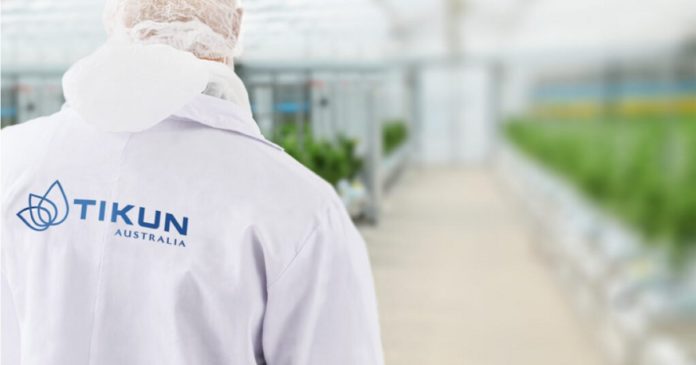 The first company in Australia licensed to cultivate medicinal cannabis is now under the control of administrators.

Medifarm was the first Australian medical cannabis company to be awarded government licences to cultivate and manufacture medical cannabis in this country. The company originally started operating in partnership with Israeli firm Tikun Olam.

Back in 2019, Australia’s then-Federal Health Minister Greg Hunt opened a Medifarm facility in Queensland  to much fanfare. At that point, Medifarm was supplying around 1.2 tonnes of cannabis material a year, with plans to expand that to 7 tonnes annually through the new facility.

The company’s relationship with Tikun evolved and in 2020, Medifarm was renamed to Tikun Oceana, trading as Tikun Australia. It’s not clear if this was before or after Medifarm founder Adam Benjamin left the company.

There hasn’t been a lot of news from Tikun Oceana in the past year until last week, when a notice for the appointment of an administrator was published. A subsequent notice of a first meeting of the creditors of the Company indicates a meeting will be held next week to consider:

“whether to appoint a committee of inspection; and
if so, who are to be the committee’s members.

At the meeting, creditors may also, by resolution:

At this point in time, there isn’t much further information publicly available as to what led to this state of affairs. The company had only very recently launched a “refreshed” website and was still inviting registrations of interest from investors at the time of writing.

Parent company Tikun Olam (which is Hebrew for “Repair The World”) became the world’s first organisation licensed by a national government (Israel) to treat patients with medical cannabis. The company says that over the past 16 years, its heirloom cannabis strains have provided symptomatic relief to more than 30,000 patients.

Tikun Olam has carried out various research activities in relation to the use of cannabis in managing cancer, autism, Crohn’s disease and various other conditions.