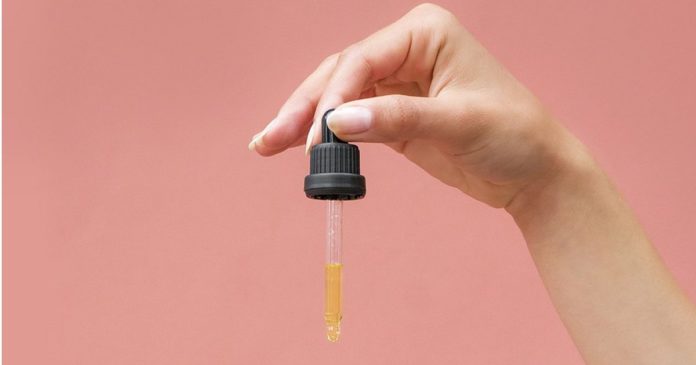 The Court of Justice of the European Union has ruled member states must not prohibit the marketing of lawfully produced cannabidiol (CBD).

The case in question was in relation to a situation where parties produced hemp-derived CBD in the Czech Republic that was then imported into France for use in other products. Criminal proceedings were launched against the parties on the basis of a claim that French legislation only allows for the fibre and seeds of hemp to be put to commercial use.

The parties were sentenced to suspended terms of imprisonment of 18 and 15 months, along with EUR 10,000 fines – and appeals were subsequently lodged with the Court of Justice. One of the issues under the spotlight was the court questioned the conformity of French legislation with EU law where CBD is extracted from the whole plant and not just the fibre and seeds (which contain very little cannabidiol).

On this point, it seems the French legislation only applies to listed agricultural products – and unlike “raw” hemp, whole hemp plant derived CBD isn’t among them.

Also coming into play in the appeal was the restriction of trade between member states, which isn’t permitted unless there is a public health risk.

In arriving at at its decision, The Court noted that, according to the current state of scientific knowledge, the CBD involved doesn’t appear to have any psychotropic effect or any harmful effect on human health and therefore cannot be classified as a narcotic drug. While a literal interpretation of the UN Single Convention on Narcotic Drugs might lead to CBD being classified as a drug, this would be contrary to the general spirit of that convention stated the court ruling summary.

A press release by the Court notes:

“A decision to prohibit the marketing of CBD, which indeed constitutes the most restrictive obstacle to trade in products lawfully manufactured and marketed in other Member States, can be adopted only if that risk appears sufficiently established.”

The Court of Justice of the European Union’s comments on the case can be viewed here.

Previous articleMediCabilis A Winner For Bod Australia
Next articleTasmanian Medical Cannabis Controlled Access Scheme “Shameful”
Gillian Jalimnson
Gillian Jalimnson is one of Hemp Gazette's staff writers and has been with us since we kicked off in 2015. Gillian sees massive potential for cannabis in areas of health, energy, building and personal care products and is intrigued by the potential for cannabidiol (CBD) as an alternative to conventional treatments. You can contact Gillian here.
RELATED ARTICLES
News