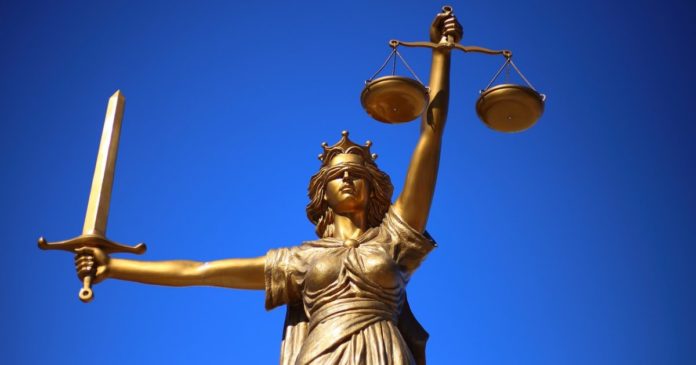 The USA’s Securities and Exchange Commission has charged another cannabis company with fraud – the second firm to be indicted by the Commission in the last few weeks.

In this latest action, which involved the assistance of the U.S. Attorney’s Office for the Southern District of New York and the FBI, the SEC alleges a Canadian hemp startup with offices in New York raised millions of dollars from investors while claiming it was a fully-integrated company processing hemp cultivated on its own farm.

The SEC claims the hemp was not processed by the firm, nor was it grown on their farm; but instead supplied by other parties. The Commission also alleges baseless future revenue projections were provided to investors and the co-founders used millions of dollars of those funds for their personal use and other purposes unrelated to the company.

“As alleged in our complaint, the defendants pitched investors with falsehoods about a fully integrated hemp company with rosy financial projections” said Richard R. Best, Director of the SEC’s New York Regional Office. “We will relentlessly pursue those who deceive investors and misappropriate and misuse their funds.”

The  U.S. Attorney’s Office for the Southern District of New York has also announced criminal charges have been laid against the founders. Manhattan U.S. Attorney Audrey Strauss said the founders “were just using the trappings of a start-up to run an old-time scam: lying to investors to take money for themselves.”

If convicted, the penalties can be very harsh. The two founders have each been charged with one count of:

And this is in addition to the SEC’s charges under its civil enforcement action.

It’s understood the firm was to merge with another, and that company has reportedly been “blindsided” by the charges. It is now evaluating its options.

Previous articleAustralia’s Lifespot Health Rebrands, Changes Ticker
Next articleOSU Scores $10 Million Hemp Market Research Grant
Terry Lassitenaz
Terry Lassitenaz writes exclusively for Hemp Gazette and has done so since the site launched in 2015. He has a special interest in the political arena relating to medical cannabis, particularly in Australia, and addressing the many myths surrounding this incredibly useful plant. You can contact Terry here.
RELATED ARTICLES
News