HomeNewsCrowdfunding And Cannabis - Be Cautious

Crowdfunding And Cannabis – Be Cautious 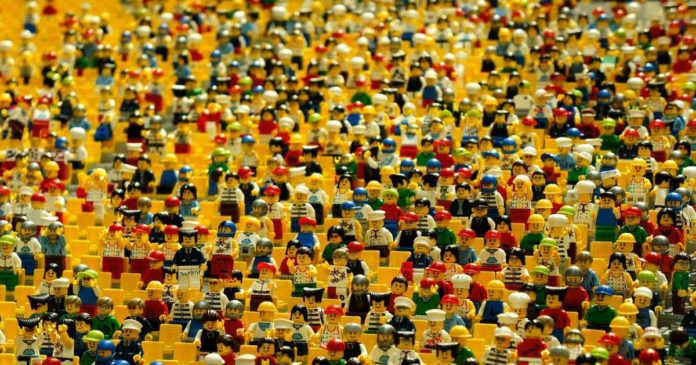 Action by the USA’s Securities and Exchange Commission in connection to a couple of cannabis related crowdfunding schemes highlights the need for would-be investors to be cautious.

Early this week, the SEC charged multiple parties over what it alleges was a fraudulent scheme to sell nearly $2 million of unregistered securities through two crowdfunding campaigns.

In addition to allegedly hiding the criminal background of one the parties, the SEC says investor funds were diverted for personal use rather than being used for the purposes disclosed to investors. The platform hosting the crowdfunding offers and its CEO are also mentioned in the complaint as having allegedly failed to address red flags including the criminal history and otherwise failing to reduce the risk of fraud to investors.

Crowdfunding has been used quite often by legitimate cannabusinesses to raise capital given the challenges seeking cash via other sources. It’s been particularly popular in New Zealand, with Medical Kiwi, Greenfern Industries, Puro and Hikurangi Cannabis utilising it.

There’s certainly no shortage of ordinary folks interested in dropping some cash into cannabis companies; not just as a way of potentially making a bit  (or a lot) on their investments in all cases, but to support the sector’s growth. For some, supporting these companies is also seen as striking a blow against “Big Pharma” through the increased use of what’s considered more natural forms of medicine.

But like any investment, including ASX-or NZX-listed shares, research is important – and if something feels off, there’s a good chance it is. If you have questions, ask the company and if no response is forthcoming or the response doesn’t adequately address your concerns, keep your cash for another day.