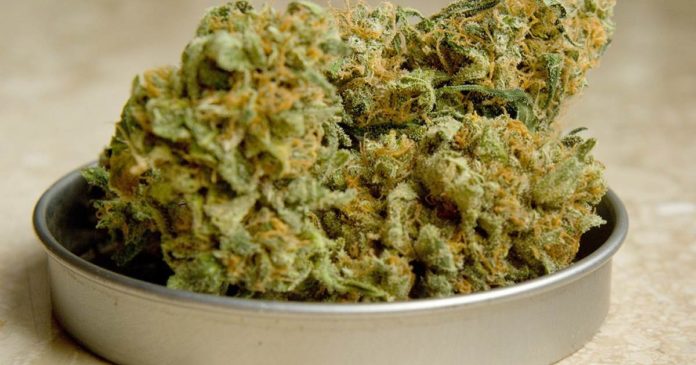 Results from a recent poll have revealed the vast majority of Americans believe cannabis should be legal for medical use. And there’s pretty strong support for the recreational side of things as well.

The Pew survey was carried out in the wake of President Joe Biden flagging major marijuana reforms, including looking at how marijuana is scheduled under federal law – currently Schedule I, which is usually used for the most dangerous drugs.

While there appears to be overall majority support for marijuana to be legal for both medicinal and recreational purposes in the USA, this support varies between age groups and partisan differences. For example, older adults are far less likely than younger age groups to favor legalizing it for recreational purposes. Just three-in-ten of those aged 75 and older say marijuana should be legal for both applications. But among the 65 to 74 age bracket, 53% say it should be legal.

Looking at political party affiliations or leanings, Republicans are more wary than Democrats about legalizing marijuana for recreational use, with 45% of this group favoring legalizing marijuana for both medical and recreational use (additional 39% support medical use only). Even within the Republican universe, there are significant differences between conservatives (37% support both) and moderates (60%).

“Still, wide majorities of Republicans in all age groups favor legalizing marijuana for medical use. Even among Republicans 65 and older, just 17% say marijuana use should not be legal even for medical purposes,” says Pew Research Center analyst Ted Van Green.

A slightly earlier USA Today/Ipsos poll conducted October 7-9, 2022 revealed 72% of Americans support changing how federal law classifies marijuana so it is no longer legally considered a Schedule I substance at a federal level.

Previous articleStudy: Oral Medical Cannabis Safe And Effective
Next articleNZ’s Greenfern Industries Welcomes New Chairman
Gillian Jalimnson
Gillian Jalimnson is one of Hemp Gazette's staff writers and has been with us since we kicked off in 2015. Gillian sees massive potential for cannabis in areas of health, energy, building and personal care products and is intrigued by the potential for cannabidiol (CBD) as an alternative to conventional treatments. You can contact Gillian here.
RELATED ARTICLES
News