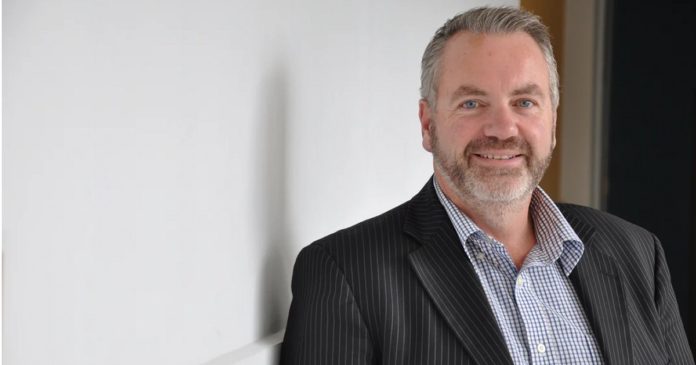 Born and raised in Taranaki*, Mr. Brown takes over from Brent King who announced his resignation on 31 October 2022. The new Chairman is already familiar with the company through a significant shareholding and has been an independent non-executive director of Greenfern since July last year.

“I am extremely pleased to have the confidence of the board to lead the next phase of Greenfern in our pursuit of becoming a leading global grower and exporter of cannabis flower and therapeutic medicinal products that will enhance the availability of alternative health and well-being outcome.”

In other recent news from the company, Greenfern last week released interim results for the six months ended 30 September 2022.

The company reported 789% higher revenue than the prior 6-month period ended 30 September 2021. Revenue growth was attributed to income from the sale of GFI Pharma medicine products across the ditch in Australia, where GFI says sales have been climbing continuously month on month (38% new patient growth MoM, 30% returning).

Greenfern started distribution of its GFI Pharma-branded medicinal cannabis oil tinctures via Australian partner Cannvalate in November last year, and it appears to have been a good move.

GFI has had quite a successful year – among its other achievements, the firm inked a two-year deal involving purchase of the company’s Taranaki-grown medicinal cannabis in late June. Also in June, GFI was granted GACP (Good Agriculture and Collection Practice) certification.

As for the road ahead:

“Strong partnerships are being formed in all areas of the business, and the FY2023 will see continued focus and growth on medicinal cannabis, research and development,” says Greenfern.