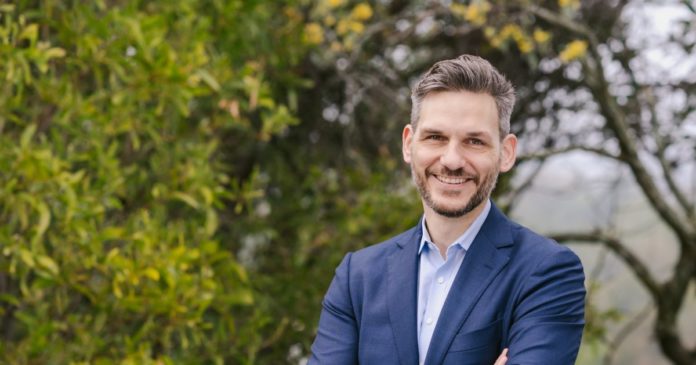 Moves have been made in Australian state of Queensland  to address the issue of medical cannabis patients, driving and the law.

The majority of medicinal cannabis prescriptions in Australia are made in Queensland, but laws are still in place that effectively prevent patients from driving.

Under current laws across much of Australia, testing positive for THC while driving – even if driving isn’t impaired – will land medical cannabis patients in legal hot water. Given THC can be detected for days or even weeks after consumption, this means patients have tough choices – take their medicine and stop driving at all, or forego the medicine and suffer.

The Queensland State Government is currently reviewing drug driving laws and the relevant Act. On Wednesday, the Greens flagged their intention to move amendments to create a defence to drug driving charges for medicinal cannabis patients testing positive, but whose driving hasn’t been impaired.

“We’re moving these simple amendments to bring medicinal cannabis in line with other medicines,” said Queensland MP for Maiwar, Michael Berkman (pictured above). “Under our amendments, it would still be illegal to drive under the influence of alcohol or any drug, including cannabis, but patients would no longer be criminalised just for having THC in their system.”

Mr. Berkman says the example of Tasmania should be followed, where driving with any detectable amount of THC is an offence unless the product was obtained and administered in accordance with the Poisons Act 1971.

Queensland isn’t the only state looking at driving laws in relation to cannabis. Victoria’s government released a report last year considering how a patient’s fitness to drive can be assessed, with view to perhaps altering state laws.

On the issue of impairment, researchers at the University of Sydney’s Lambert Initiative for Cannabinoid Therapeutics last year defined durations of impairment after THC dosing; but many variables come into play.

This issue is by no means confined to Australia. On a related note, the International Council on Alcohol, Drugs & Traffic Safety (ICADTS) has released summaries of the latest research on cannabis-impaired driving to help inform policymakers across countries. The fact sheets can be found here.

Previous articleMedical Marijuana THC Limits Introduced In Florida
Next articleAllied Corp. Spruiks Massive Cannabis Shipment
Terry Lassitenaz
Terry Lassitenaz writes exclusively for Hemp Gazette and has done so since the site launched in 2015. He has a special interest in the political arena relating to medical cannabis, particularly in Australia, and addressing the many myths surrounding this incredibly useful plant. You can contact Terry here.
RELATED ARTICLES
News