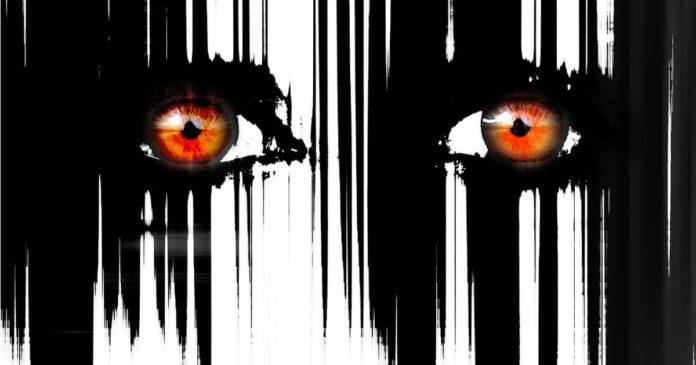 A Washington State University study indicates post‑traumatic distress disorder sufferers could find relief from symptoms with cannabis – at least in the short term.

The study led by Dr. Carrie Cuttler, a Washington State University assistant professor of psychology, analyzed data of more than 400 PTSD patients who tracked changes in their symptoms using an app called Strainprint. The group collectively used the app more than 11,000 times over a 31‑month period.

The results showed using cannabis reduced returning thoughts of a traumatic event (intrusions) by about 62%; flashbacks by 51%, irritability by 67%, and anxiety by 57%. But the effects didn’t last long.

“Working with this model, it seems that cannabis will temporarily mask symptoms, acting as a bit of a band aid, but once the period of intoxication wears off, the symptoms can return,” said Dr. Cuttler.

Dr. Cuttler and her team found no difference in the effect of cannabis with varying levels of tetrahydrocannabinol (THC) and cannabidiol (CBD).

“The results imply that it is some combination of THC, CBD and perhaps some of the many other parts of the cannabis plant that create the therapeutic effect,” states a WSU report on the study.

Containing around 120 cannabinoids, hundreds of terpenes and around 50 flavonoids, it’s been often said the combination of these elements create what’s called the cannabis “entourage effect”.

Other highlights of the study include the dose used to manage anxiety increased over time, indicating tolerance, which is problematic. Cannabis did not appear to improve or worsen PTSD symptoms in the long-term.

The team’s study results have been published in Journal of Affective Disorders. Some of the limitations of the study noted the sample group was self-selected, self-identified as having PTSD, and there was no placebo control group.

“Our sample also likely underrepresents individuals who find cannabis to be aversive or ineffective at reducing symptoms of PTSD,” states the study.

Other studies Dr. Cuttler has led we’ve mentioned here on HempGazette include one relating to how stress, anxiety and depression are affected by smoking cannabis and another on inhaled cannabis’s impact on the intensity of headaches and migraines.