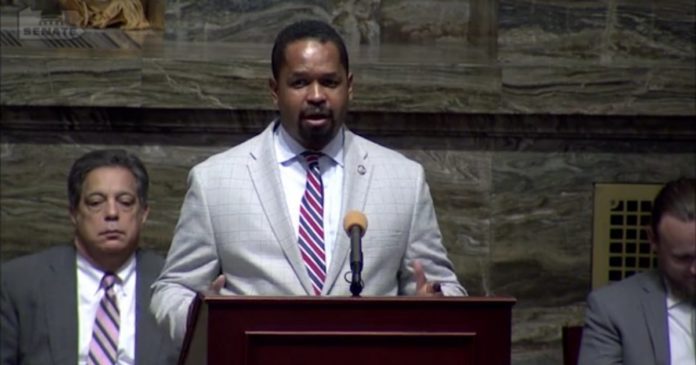 Hopes have been dashed for Pennsylvania medical marijuana patients wanting to home grow – for now.

Senator Sharif Street sought to change this by putting forward amendments to HB 1024, which relates to Pennsylvania’s Medical Marijuana Program Fund (MMPF). One amendment would have allowed resident 21 years of age or older registered for Pennsylvania’s Medical Marijuana Program to cultivate up to five cannabis plants for their own personal use. As part of these amendments, there would be requirements for storage and security and penalties for activities including selling or even giving away cannabis, or cultivating more than 5 plants.

However, the amendment was tabled by Republican leadership without any debate.

But another amendment from the Senator concerning the financial hardship program for patients gained bipartisan support and was adopted unanimously.

The MMPF has accumulated a cash balance of more than $26 million and that is estimated to jump to $55 million in the fiscal year 2021-22. While 15 percent of these funds are earmarked for a patient financial hardship program, 10% for drug abuse prevention/treatment 30% for medical marijuana research, these funds cannot be accessed until an initial loan of $3 million used to set up the MMPF program has been paid back – and that’s to occur within a 10-year period.

While disappointed with the home-grow outcome, the Senator was pleased the funding issue passed muster.

“Patients have been vocal on the shortcomings of PA’s Medical Marijuana program, today we took a step in the right direction,” said Senator Street. “We need people to continue to lobby their elected officials and make their voices heard.”

In April this year, Governor Wolf celebrated the five-year anniversary of Pennsylvania’s Medical Marijuana Act. As at April, around 553,000 patients and caregivers were registered for the state’s program, which covers close to two dozen eligible medical conditions.

Previous articleSurvey Finds Short Term Medical Cannabis Use Beneficial
Next articleHemp Research Gets A Helping Hand In Pennsylvania
Terry Lassitenaz
Terry Lassitenaz writes exclusively for Hemp Gazette and has done so since the site launched in 2015. He has a special interest in the political arena relating to medical cannabis, particularly in Australia, and addressing the many myths surrounding this incredibly useful plant. You can contact Terry here.
RELATED ARTICLES
News