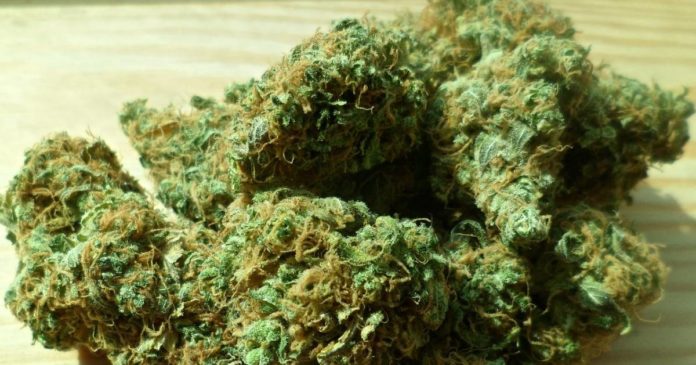 A small Canadian survey has found the majority of participants experienced benefits from medical cannabis for certain conditions after 6 weeks of use.

Carried out by University of British Columbia researchers, the survey involved 214 mainly male patients; with the majority over 50 years of age. Among these patients, the most frequently reported conditions were:

Overall, 60% of the medical cannabis cohort reported improvements in their conditions.

Significant improvements were found in relation to recurrent pain, PTSD, and sleep disorders after 6 weeks of medical cannabis use. However, the findings in related to arthritis and other rheumatic disorders were described as “complex”.

“While these results show that patients find cannabis treatment effective for a broad range of medical conditions, cannabis was not a remedy for all the conditions investigated,” state the study paper authors, who also said future clinical research is required to support their findings.

They also pointed out while “real-world evidence” hasn’t been utilised by regulatory bodies, changes in public policy surrounding cannabis should occur to reflect patient reported efficacy from such studies, due to the unique way medical cannabis has made its way to legalisation.

The study has been published in the journal Front Public Health and more information from it can be viewed here.

The use of cannabis for medicinal purposes has been permitted in Canada since 2001. In October 2018,  adult/recreational use was also legalised – and cannabusiness in Canada is booming.

According to the Canadian Government, 11,598,518 packaged units of cannabis for medical and non-medical purposes were sold across the country during the March 2021 reporting period. Dried cannabis represented 64 % of total sales (units), edible cannabis 20% and extracts 17%.

While cannabis is comparatively easy to acquire legally in Canada for medical or recreational purposes, it seems there is still a significant black market; one that is causing some concern in relation to health. We recently mentioned British Columbia’s public safety minister said testing of cannabis seized from illicit retailers in B.C. determined many samples contained contaminants that would not be allowed in the country’s legal cannabis market.