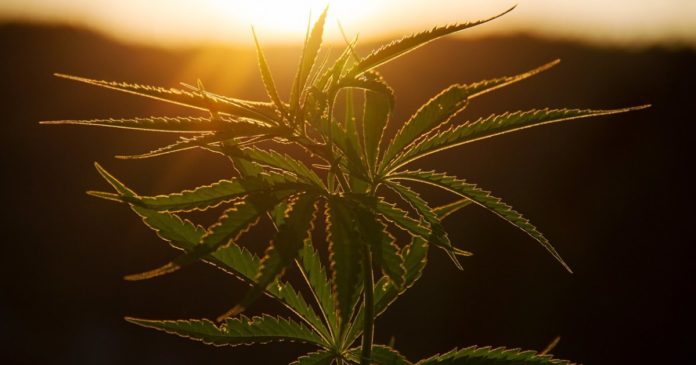 Another round of grants has been made available to boost sales, export or consumer awareness of hemp products made in Pennsylvania.

Following a similar initiative last year that awarded more than $157,000, nonprofit marketing and promotion organizations can share in $200,000 in matching funds in total in this latest round, with a minimum grant amount of $1,000.

“These grants will feed a new industry that was once a staple of Pennsylvania’s economy and is again presenting opportunities for farm income and jobs as well as new possibilities for climate-friendly, environmentally beneficial products,” he said.

Applications will be selected in a competitive process. Eligible projects may include regional or national promotion and the Department will give special consideration to projects making use of other funding and public-private partnerships.

Full guidelines for the grants can be found here.

The Wolf Administration’s hemp-specific grant investments to date have topped $923,000.

Barring the extended interruption of prohibition in the 20th and early 21st centuries, hemp has played an important role across Pennsylvania’s entire history. Way back in 1683, William Penn declared hemp one of the four staples of what was at the time a fledgling colony. Pennsylvania again wasted no time when the 2014 Farm Bill finally allowed some cultivation of the crop to restart, and has continued to re-embrace it since.

There is no limit to the number of permits or the amount of hemp grown under the state’s program.

Further information on the state’s program can be found here.