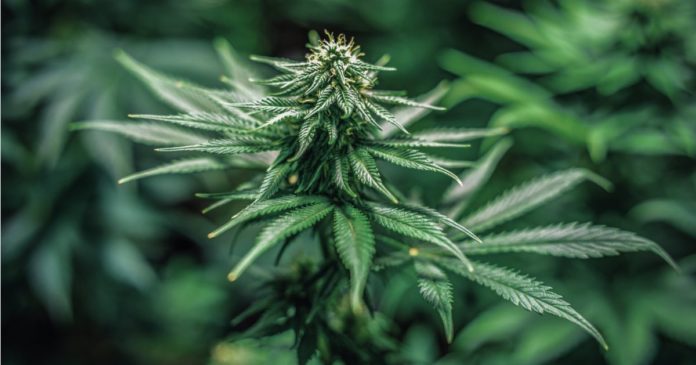 Rua, which evolved from Hikurangi Enterprises, was the first company to secure a license to cultivate medicinal cannabis in New Zealand – which occurred back in 2018. In 2020, the firm secured one of the first NZ commercial licences for cultivation and possession for manufacturing and supply of pharmaceutical cannabis.

In June this year, Rua Bioscience acquired a narcotic license through Germany’s Nimbus Health GmbH for distribution and marketing of its first product for that market. On Wednesday, it announced the first order via Nimbus had been placed for Rua’s high-THC flower that was developed under an R&D programme by the company’s Australian partner, Cann Group..

“At its launch, we believe Rua’s flower will be one of the highest THC dried flower medicines on the market, which will give Rua a significant competitive advantage,” said Managing Director Anna Stove.  “Receiving this order for dried flower from Nimbus signifies just how close we are to cementing export revenues and providing German patients with a sustainable supply of Rua medicines.”

While the THC level of the product to be supplied wasn’t mentioned in the announcement, cannabis flowers with a THC content of greater than 20% make up 77% of cannabis flower prescriptions in Germany.

In other recent news from the company, early this month Rua Bioscience announced it had exported its first cannabis seeds to Australia, which are to grown by Cann Group and assessed for their commercial potential. A similar trial will be run at Rua’s local cultivation R&D facility.

“This small step demonstrates the potential of exporting unique East Coast genetics from Ruatorea to the world,” said Ms. Stove at the time

Rua Bioscience has a cultivation site near Ruatorea, a town in the Waiapu Valley, which is in the Gisborne Region in the north-eastern corner of New Zealand’s North Island. Rua’s manufacturing facility in Gisborne incorporates an extraction and licensed manufacturing plant that received GMP certification in September 2021.

Previous articleMore Cash For Spruiking Pennsylvania Hemp
Next articleAustralia’s Wellnex Cashes Up For Script-Free CBD
Steven Gothrinet
Steven Gothrinet has been part of the Hemp Gazette in-house reporting team since 2015. Steven's broad interest in cannabis was initially fueled by the realisation of industrial hemp's versatility across multiple sectors. You can contact Steve here.
RELATED ARTICLES
News