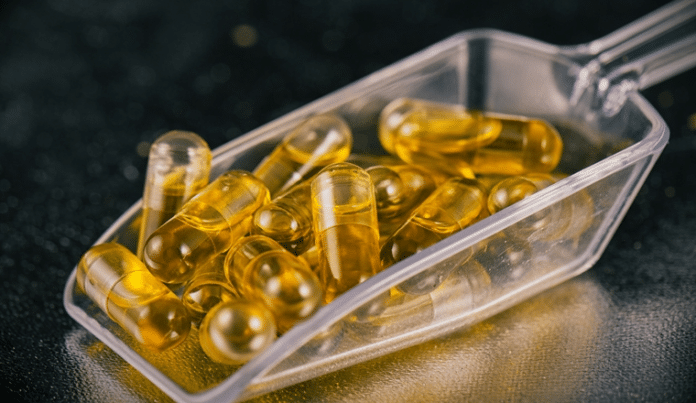 Patients are being sought to participate a world-first medicinal cannabis trial in the Australian state of New South Wales – and it’s safe to assume that there will be plenty of interest.

The trial  for the prevention of chemotherapy-induced nausea and vomiting will involve a capsule medicine containing 2.5mg of tetrahydrocannabinol (THC) and 2.5mg of cannabidiol (CBD). As we mentioned a few days ago, the medication is being supplied by Canadian company Tilray.

“The trial will play a critical role in developing a better understanding of how cannabis products may provide relief for cancer patients,” said NSW Minister for Medical Research Pru Goward.

Minister Goward stated the New South Wales trial was the largest and “most definitive” of its kind ever conducted in the world relating to the use of cannabis for the prevention of nausea and vomiting in chemotherapy patients.

Nausea and vomiting is very common in chemotherapy treatment, affecting up to a third of patients. It can be so severe that some patients have commented the cure is worse than the disease.

There’s a great deal of anecdotal evidence that cannabis can ease nausea and vomiting and some previous formal studies have supported this.

The trial will initially involve 80 patients, but may expand to up to 250.  The trial is being led by Associate Professor Peter Grimison from Chris O’Brien Lifehouse in Camperdown  in association with The University of Sydney, Royal Prince Alfred Hospital and other parties.

Participants will visit the study clinic over a period of about three months; receiving the medication the day chemotherapy starts, and continuing to take it for four days after chemotherapy. After completing three cycles of chemotherapy, patients will return to the clinic 30 days after the final dose for a follow-up visit.

Patients interested in enrolling should contact their oncologist to discuss the eligibility criteria. Further details about the initiative can be viewed here.

The trial is part of the New South Wales’ Government’s $9 million commitment to clinical trials for cannabis products. Another trial is currently under way involving children with severe drug-resistant epilepsy who are being treated with cannabidiol-based Epidiolex.