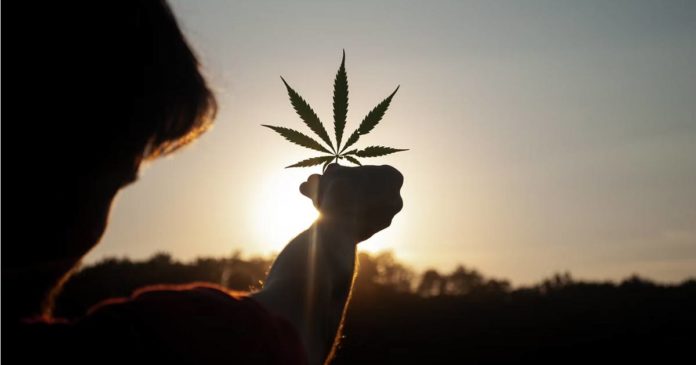 A bill signed into law at pretty much the last possible moment has ensured North Carolina’s hemp industry can continue.

Hemp has been recognised as a legal agricultural crop at a federal level in the USA since the signing of the 2018 Farm Bill. But in North Carolina it continued to be listed on that state’s Controlled Substances Act. A hemp pilot program has been operating since 2017 under a legal exception, but that program wound up on June 30.

Without action, hemp would have been illegal again from last Friday.

Lawmakers took their time addressing the situation, but North Carolina’s Senate unanimously voted to pass legislation to rectify it – SB762. The next steps were approval in the House and then the Governor’s signoff.  But it appears the House removed language from that bill.

However, late last week the Senate passed SB 455, which the House had already given the green light. That bill also removes hemp and hemp products from the Controlled Substances Act, plus ensures the state conforms with federal THC regulations. So, it seems the problem was potentially resolved some weeks ago and why there was so much drama is complicated.

“I’m thankful that my Senate colleagues stand with farmers, and I urge Gov. Cooper to sign this legislation immediately”.

And that he did.

“Agriculture is North Carolina’s largest industry and giving North Carolina farmers certainty that they can continue to participate in this growing market is the right thing to do for rural communities and our economy.”

The news was no doubt great relief  to the many licensed hemp growers and processors in the state. As at July 30 last year, there were 1,500 of the former and 1,295 of the latter. Now all can buckle down and continue to grow their crops and their businesses to the benefit of all in the state; secure in the knowledge hemp is here to stay in North Carolina.

Previous articleNZ’s Greenfern Industries Secures Medical Cannabis Export Deal
Next articleTexas A&M University Cashed Up For Hempcrete Research
Terry Lassitenaz
Terry Lassitenaz writes exclusively for Hemp Gazette and has done so since the site launched in 2015. He has a special interest in the political arena relating to medical cannabis, particularly in Australia, and addressing the many myths surrounding this incredibly useful plant. You can contact Terry here.
RELATED ARTICLES
News