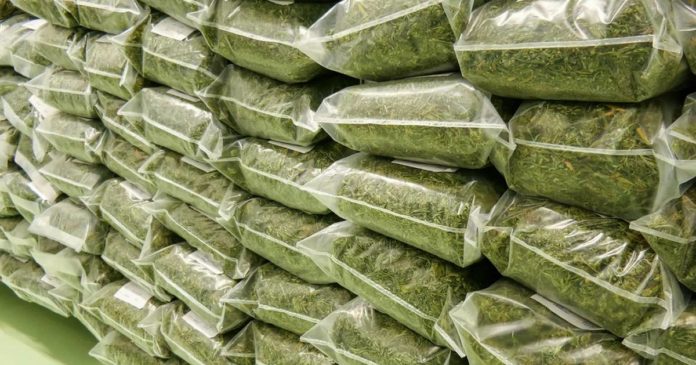 The buyer and the destination aren’t named, but Managing director Dan Casey the deal could be worth in excess of NZD $1.6 million over the life of the contract depending on which chemotypes are supplied.

“This is another great milestone for Greenfern and our shareholders,” said Mr. Casey. “As we go from strength to strength in what is very much a sunrise industry here in New Zealand, the progress that we are achieving is a testament to the solid foundations we have laid to date.”

Mr. Casey said GFI is in the midst of preparing a consignment for testing to meet New Zealand’s minimum quality standards. With that done and dusted, the first batch will be ready for shipment.

In other recent news from Greenfern Industries, the company announced last week it had been awarded GACP (Good Agriculture and Collection Practice) certification for its cultivation facility based in Normanby, Taranaki. GACP guidelines were developed by the World Health Organization (WHO) in 2003 in an effort to improve quality of medicinal plants/herbal substances that are used commercially.

“This is a milestone that the team has been working towards for some time since commencing cultivation and research and development in our pilot stage one facility,” said Mr. Casey.

Among GFI’s previous certification successes is being the first New Zealand medicinal cannabis company to be awarded B Corp certification earlier this year. Last year, it became the country’s first Toitū carbonzero certified medicinal cannabis and industrial hemp company. A significant factor in gaining the carbonzero certification is the company’s hydroelectric power station on the Waingongoro River in Taranaki, which is located alongside Greenfern’s research, indoor growing operation and processing facility.

Greenfern is active in the Australian market through GFI Pharma, which Mr. Casey says is continuing to acquire patients month on month through sales of prescription medicine tincture. In March this year, the company said it also has its sights set on registering an over-the-counter (Schedule 3 – Pharmacist-Only) cannabidiol product in Australia.