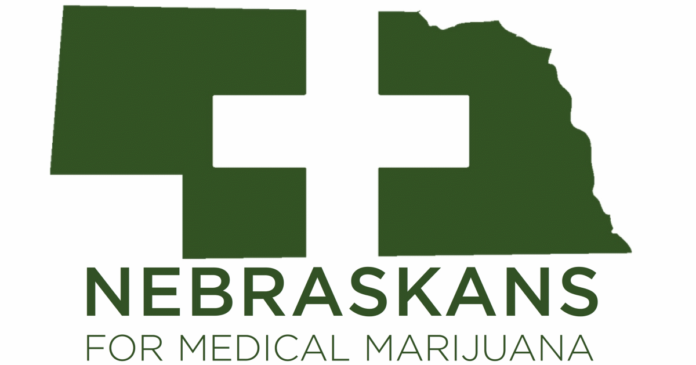 While Nebraskan medical marijuana supporters recently had their hopes dashed, they are now looking to the 2022 ballot.

Just to recap the situation to date:

There is no medical marijuana program in Nebraska and no allowances for patients as things currently stand. It was hoped the situation may have changed after the November ballot.

In August we reported Nebraskans for Medical Marijuana had been successful in having its amendment relating to patient access appear on the November ballot after collecting more than 182,000 petition signatures.

However, celebrations turned out to be very short-lived. Early this month, the Nebraska Supreme Court issued a ruling removing the constitutional amendment from the ballot; deciding it breached the requirement all proposed initiatives must be a “single subject”. Apparently, the Supreme Court determined there were at least eight issues wrapped into the question.

Disappointed but not discouraged, Nebraskans for Medical Marijuana said at the time it was looking at launching a new 2022 medical cannabis ballot initiative – and that didn’t take long. The group announced yesterday that after spending the last few weeks consulting Nebraska attorneys, legal scholars and a former Nebraska Supreme Court judge; it had come up with a single sentence constitutional initiative:

“Persons in the State of Nebraska shall have the right to cannabis in all its forms for medical purposes.”

“After carefully reviewing the opinion from the five Supreme Court judges who ruled to remove the 2020 initiative from the ballot, we decided to take the route of the successful effort of casino gaming supporters and file a simple, one-sentence constitutional right that will then be followed with trailing statutory initiatives to set up a safe, effective and secure medical cannabis system in Nebraska,” stated the group.

In other related news, the Lincoln Journal Star reports Lancaster County Sheriff Terry Wagner, who was responsible for blocking the group’s initiative, claims he doesn’t know who bankrolled the legal work needed to get issue in front of the court – so, who paid to help keep it off the November ballot remains a mystery for now.

Previous articleTGA Medical Cannabis Product Testing Results
Next articleCannabis In Menopause Management: Increased Use And Interest
Gillian Jalimnson
Gillian Jalimnson is one of Hemp Gazette's staff writers and has been with us since we kicked off in 2015. Gillian sees massive potential for cannabis in areas of health, energy, building and personal care products and is intrigued by the potential for cannabidiol (CBD) as an alternative to conventional treatments. You can contact Gillian here.
RELATED ARTICLES
News