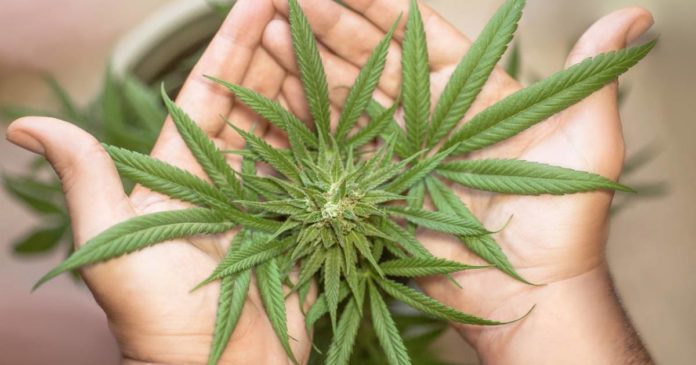 A survey of more than 1,000 people with multiple sclerosis has found extensive use of complementary and alternative medicine – including the use of cannabis.

Researchers at Oregon Health & Science University conducted the survey of MS patients in Oregon and Southwest Washington in 2018, with the results published in the journal Multiple Sclerosis and Related Disorders.

Around 30% reported they had used cannabis in a variety of forms and of those people, close to 71% found it “very beneficial”.

The survey followed up on a similar study back in 2001 in the same regions. Other key findings:

Lead author of the study, Elizabeth Silbermann, M.D., said more research is needed so neurologists can discuss with patients what does and doesn’t work. Dr. Silbermann recognised the change in patient-doctor dynamics that will make this possible.

“There’s been a change in culture between patients and providers over the past 20 years,” Dr. Silbermann said. “It’s less paternalistic and more of a partnership.”

Multiple sclerosis is a central nervous system condition where a substance called myelin that serves to protect nerve fibres is mistakenly recognised by the body as an invader. The body’s immune system attacks the myelin, which disrupts messages being transmitted through nerve fibres and can result in damage to the nerves themselves. This then causes spasms, difficulty in movement and severe pain.

According to MS Research Australia, research has indicated medicinal cannabis can be useful to treat some MS symptoms in some people, including muscle spasticity, neuropathic pain, urinary or bladder issues and sleep problems.

More than two million people are diagnosed with MS worldwide, so cannabis has the potential to help many.

Previous articlePrescribing Medical Cannabis In Queensland Simplified
Next articleNT Farmers Association Promoting Hemp Cultivation
Gillian Jalimnson
Gillian Jalimnson is one of Hemp Gazette's staff writers and has been with us since we kicked off in 2015. Gillian sees massive potential for cannabis in areas of health, energy, building and personal care products and is intrigued by the potential for cannabidiol (CBD) as an alternative to conventional treatments. You can contact Gillian here.
RELATED ARTICLES
News