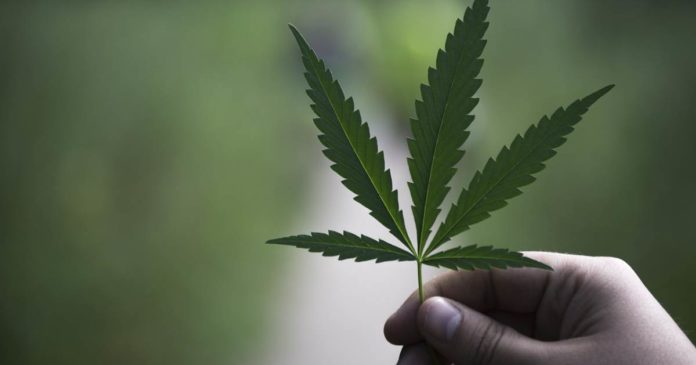 The changes have been made to bring the Act into line with U.S. Department of Agriculture’s (USDA’s) final hemp rule, which was published in January and came into effect early this week.

“This helps our hemp growers and processors ensure they’re aligned nationally and signals the importance of supporting this emerging part of our agriculture economy,” said Michigan Department of Agriculture and Rural Development (MDARD) director Gary McDowell.

Among the key changes:

MDARD received federal approval of the state’s Industrial Hemp Plan in October last year, but it will now need to be resubmitted with the changes.

While a full report isn’t available for Michigan’s 2020 growing season yet, 631 growers and 517 processor-handlers were registered and/or licensed to grow, process and market industrial hemp.  MDARD required participants to submit their final report for the 2020 growing season by February 5 this year, so a report shouldn’t be far off.

Michigan’s inaugural hemp season in 2019 saw the crop grown in 58 of the state’s 83 counties. Approximately 3,678 acres was grown outdoors and an additional 400,977 square feet of hemp cultivated indoors. In launching the pilot hemp program in 2019, Governor Whitmer said hemp would not only create new opportunities for Michigan’s farming community, but for new businesses to develop in the state.

Well prior to the pilot program, the Michigan Legislature removed industrial hemp from the state’s legal definition of “marihuana” in 2014 and authorised research by MDARD and Michigan universities. However, the Drug Enforcement Agency stymied these research efforts.