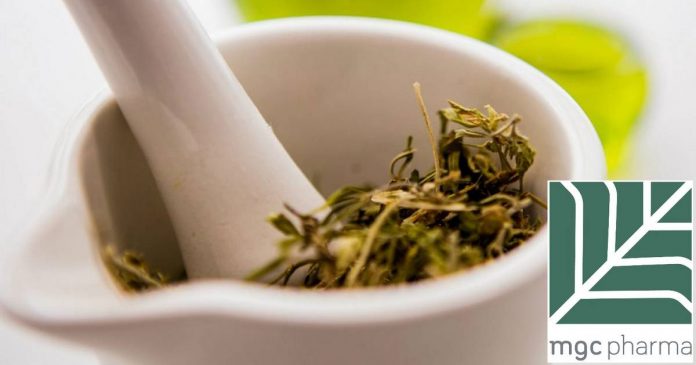 ASX-listed MGC Pharmaceuticals Ltd has been awarded a cannabis research licence in tandem with Royal Melbourne Institute of Technology (RMIT).

The licence, issued by Australia’s Office of Drug Control (ODC) permits the pair to cultivate cannabis for research purposes.

“The Licence enables our strategic alliance with RMIT to advance on its objective to establish a world first library of cannabis medicines, as well as conducting ground-breaking pre-clinical research into the positive effects that medicinal cannabis may have on specific cancers,” said MGC Pharma founder and Managing Director Roby Zomer.

The cultivation will be carried out at a facility in Melbourne, Victoria. Related botanical and pre-clinical research planned will focus on optimising breeding and cultivating processes. Materials will also be extracted to initially assess their impact on prostate, melanoma and other cancer cells.

The research will be funded by MGC Pharma, who will own all intellectual property (IP) resulting from the trials.

It’s been quite a wait for MGC in getting this licence – it submitted an application back in 2017. While the company has been by no means alone in experiencing delays in application review and processing, the ODC appears to have been working overtime recently in issuing licences that have previously been a relatively rare beast in Australia.

In other recent news from MGC Pharmaceuticals, the company announced the publication of research on the effectiveness of cannabinoids on glioblastoma. Glioblastoma is a very aggressive cancer that begins within the brain. The study, carried out in conjunction with several academic institutions, found cannabinoids – particularly at increasing THC concentrations – reduce the viability of glioblastoma cells.

“This highly encouraging, ground-breaking research is part of our efforts to increase the use of cannabinoids in the treatment of multiple diseases, that are currently unresponsive to conventional medicines,” said Mr. Zomer.

MGC Pharmaceuticals (ASX:MXC) is an EU-based company with its Australian corporate and financial headquarters in Perth, Western Australia.

Previous articleCannabidiol Clinical Trial With Dogs At Penn Vet
Next articleNebraska Industrial Hemp Legislation Signed Into Law
Gillian Jalimnson
Gillian Jalimnson is one of Hemp Gazette's staff writers and has been with us since we kicked off in 2015. Gillian sees massive potential for cannabis in areas of health, energy, building and personal care products and is intrigued by the potential for cannabidiol (CBD) as an alternative to conventional treatments. You can contact Gillian here.
RELATED ARTICLES
News