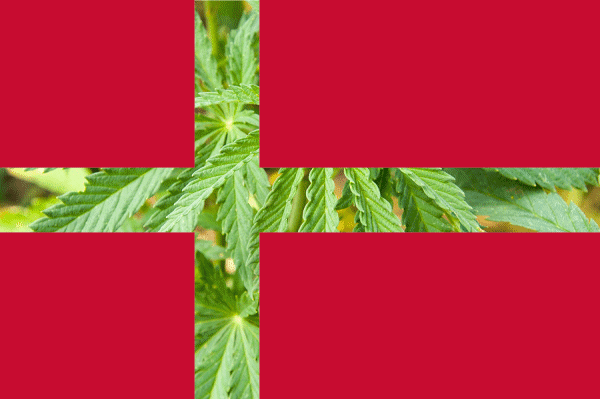 Denmark’s government has announced a medicinal marijuana trial will take place in the country from the beginning of 2018.

Under the pilot scheme, patients with conditions such as cancer, multiple sclerosis and spinal injury will be able to be prescribed medical cannabis at the discretion of the patient’s physician and in instances where other treatments have failed.

“The purpose of the pilot scheme is to establish a sound framework for the use of medical cannabis in health care, so patients with specific treatment indications can be treated with medical cannabis prescribed by a doctor,” according to a (translated) government statement.

The government says the program will enable some patients who self- medicate with what are currently illegal products to have a legal alternative; sourced in a “safer environment”.

The Danish Medicines Agency has determined that medical cannabis to treat pain can be described by any doctor. However, in the case of the treatment of multiple sclerosis and spinal cord injury, the prescription will be made by a neurologist; and in the case of cancer; by a haematologist or oncologist.

Legislation enabling the pilot scheme to occur will be introduced in October 2017, with view to adoption before the end of next year.

The equivalent of AUD $4.25 million has been put aside for the scheme. Pending the outcome of the initiative, the scheme could become permanent.

Medicines will be imported into the country and will be provided and handled in accordance with Denmark’s international obligations relating to the production, trafficking and distribution of narcotics; i.e. the Single Convention on Narcotic Drugs. The Convention specifies that cannabis can be used for medicinal and scientific purposes.

While the news will be welcome to many patients in Denmark, the Danish Medical Association doesn’t appear to be pleased; using the oft- uttered “not enough research” opposition cry.

While Denmark has tolerated the use of marijuana to a degree (hence its reputation concerning recreational use), it is still illegal.

Some medical cannabis products have been available under special prescription and circumstances for some time; including Marinol and Nabilone (synthetic forms of THC) and  GW Pharmaceuticals’ Sativex. Sativex is a tetrahydrocannabinol-cannabidiol (THC : CBD) oromucosal spray. THC/CBD sprays have been shown to ease spasticity in multiple sclerosis (MS) patients.

Previous articleTrump Vs. Clinton On Medical Cannabis
Next article4 US States Vote Yes On Medicinal Marijuana
Gillian Jalimnson
Gillian Jalimnson is one of Hemp Gazette's staff writers and has been with us since we kicked off in 2015. Gillian sees massive potential for cannabis in areas of health, energy, building and personal care products and is intrigued by the potential for cannabidiol (CBD) as an alternative to conventional treatments. You can contact Gillian here.
RELATED ARTICLES
News