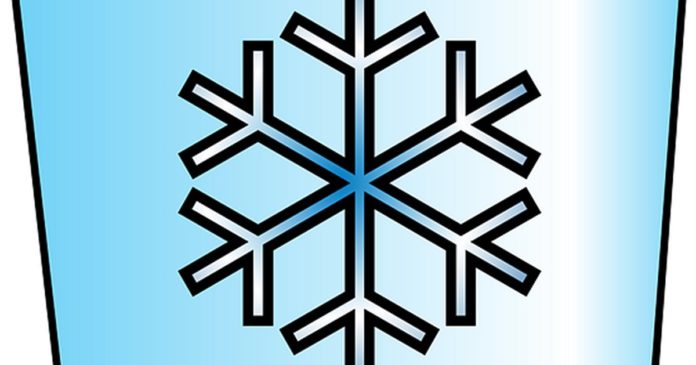 The Oklahoma Medical Marijuana Authority (OMMA) has provided guidance on the processing and dispensing of marijuana-infused slushies (it seems they are a thing) on-site at medical marijuana dispensaries.

OMMA says it has received a number of enquiries on the issue and believes marijuana-infused slushies are unlikely to meet requirements in the state’s statutes and rules.

It points out a number of conflicts, being:

Further detail can be found here.

While it’s good to have medicines of any nature available in a variety of forms to make them easier to administer and ingest, the question does need to be asked about where the line is. For adults, medicine doesn’t have to be “fun” or particularly tasty to be effective. A statin slushy isn’t a thing, nor is a propranolol brownie. The “won’t someone please think of the children” certainly has application here – a slushy is something that would be particularly attractive to children.

Oklahoma’s medical marijuana program has been incredibly popular. According to the latest statistics provided by OMMA, as at July 1 there were:

All this for a state with just 4 million people. It works out there is one active patient license for every 7.8 Oklahomans. The growth of the program doesn’t appear to be slowing either. In June we reported there were 297,010 active patient licenses, so the number jumped by more than 16,000 in just a month.

In other news from the state, while Oklahoma has required testing of products since the program launched, it now requires products to be tested by a state-licensed lab. Patients are able to request to see a certificate of analysis for any product.

Previous articleEcofibre Opens New U.S. Hemp Facility
Next articleNew Ad Reminds: You Can’t Drive High – For Any Reason
Terry Lassitenaz
Terry Lassitenaz writes exclusively for Hemp Gazette and has done so since the site launched in 2015. He has a special interest in the political arena relating to medical cannabis, particularly in Australia, and addressing the many myths surrounding this incredibly useful plant. You can contact Terry here.
RELATED ARTICLES
News