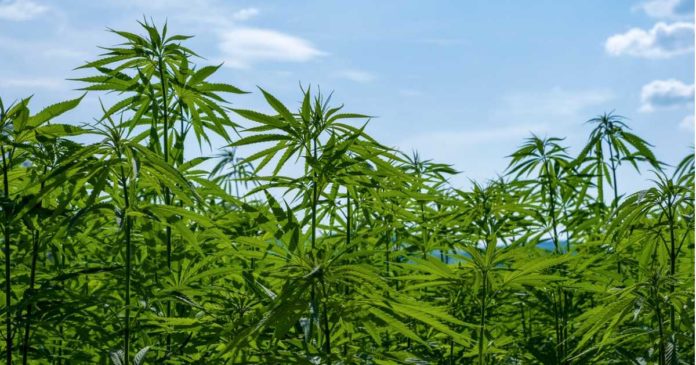 The Louisiana Department of Agriculture and Forestry (LDAF) announced late last week it has submitted rules and regulations for the state’s industrial hemp program with the State Register’s office.

Louisiana was among a handful of remaining hemp holdout states until Governor John Bel Edwards signed off on HB491 in June this year, which became Act No. 164. Since that time, progress towards seeing the first crops sown legally in the state for decades has been swift.

“Our staff worked diligently to complete and file the industrial hemp administrative rules and regulations,” said LDAF Commissioner Mike Strain. “Our goal is to have everything in place and licenses issued in time for the 2020 planting season.”

Mr. Strain says while additional steps need to be completed before the production of industrial hemp in Louisiana can proceed, he’s confident his department is on track to meet the goal. However, the Department notes issues beyond its control could cause delays. One of those delays may come via the USDA, as Louisiana’s state plan for hemp will need to be approved.

LDAF has been charged with the task of adopting, administering and enforcing hemp rules and regulations. It will also be responsible for testing all industrial hemp crops prior to harvest to ensure THC levels do not exceed 0.3%. Testing will cost growers $250 per sample. LDAF is also the regulatory authority for the processing and transportation of industrial hemp.

The LDAF Industrial Hemp Program will start accepting license applications once the USDA gives its blessing and state rules have been adopted. There won’t be any limit on the number of hemp licenses issued –  all applicants meeting licensing requirements will be able to grow the crop and there won’t be any minimum acreage.

Even Louisiana residents will be able to grow the plant in their backyards if they wish – assuming they have a license. That mightn’t be particularly attractive given licenses will cost $500 and various hurdles need to be cleared.

The $500 and process will be chump change to commercial growers though, in particular those looking to tap into the CBD (cannabidiol) market. However, it’s not as lucrative as it once was. With so many states now permitting hemp cultivation and CBD production, prices for the cannabinoid have dropped significantly in recent months.

Louisiana’s proposed hemp rules and regulations can be viewed here.

Insurance A Challenge For Some In The Medical Cannabis Sector