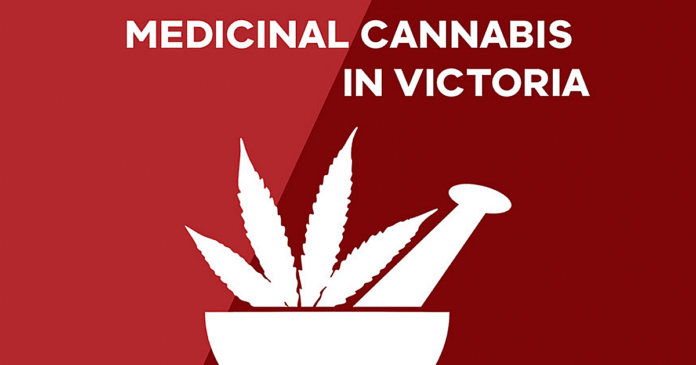 More Victorian children will have access to medicinal cannabis as a result of an expansion to the Andrews Labor Government’s compassionate access scheme.

Minister for Health Jenny Mikakos announced the scheme would be increased from 60 to 90 places for children with intractable epilepsy – epilepsy where conventional treatments fail to control seizures.

The scheme was originally announced in 2017, when only 29 places were provided. While slots will have tripled with this expansion, whether that even touches the side of demand isn’t clear.

Victoria has been somewhat of a trailblazer on the cannabis front in Australia. The Access to Medicinal Cannabis Bill 2015 was introduced to Parliament back in December of that year.

“We were brave with our reform to help families who were forced to choose between watching their children suffer or break the law,” said Minister Mikakos. “Thanks to our lead, medicinal cannabis is now legal in Australia.”

The Victorian Government lays claim to forcing the Commonwealth to act, but while medical cannabis may now be legal in Australia, it’s still not easily accessible to all those who could benefit from it.

The Victorian Government has also been growing its own cannabis – but it will no longer be used in cannabidiol medicines according to Minister Mikakos. Instead it will be provided for use in health and medical research and clinical trials.

The Government has 12 kilograms of purified crystallised cannabidiol produced in the state. Victoria’s Department of Health and Human Services will soon implement an expression of interest process for medical researchers to apply to access the cannabidiol – and no doubt quite a few hands will go up.

The state’s compassionate access scheme is currently using  pharmaceutical grade cannabidiol from Canada – in the past that has been supplied by Tilray.

The Andrews Labor Government also took the opportunity during the announcement to boast of the medical cannabis companies already establishing themselves in Victoria; generating up to 500 local jobs.

“The Labor Government will continue to lead the way in developing a robust medicinal cannabis industry – making Victoria a hub for ground-breaking research and development,” it states.

In August this year, Australia’s Cannatrek announced it had secured planning permission for what it says will be one of the world’s largest medical cannabis facilities. To be constructed in the Greater Shepparton City Council region, the venture is expected to create around 400 local jobs.