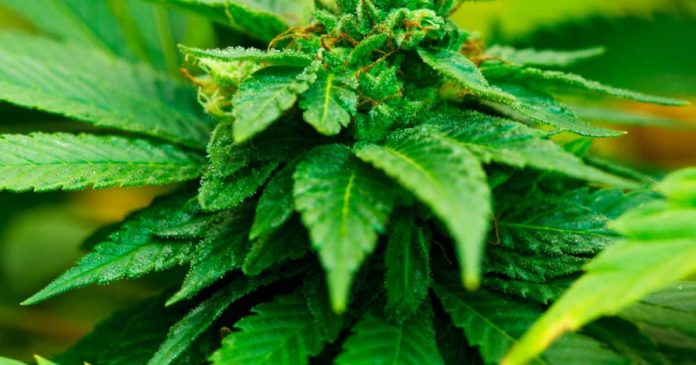 Jamaica is continuing to move – albeit slowly – towards establishing a thriving medicinal cannabis industry.

It was back in 2016 when then Finance and Planning Minister, Audley Shaw, pushed for a significant industrial hemp and medical marijuana industry in the country – sooner rather than later. Regulations were being developed for Jamaica’s cannabis sector back in 2017 and two years on it appears the medicinal side of things has some legs under it.

But for industrial hemp specifically, the news hasn’t been good.  In May, Minister of State in the Ministry of Industry, Commerce, Agriculture and Fisheries, Floyd Green said there was intention at that point in time for an industrial hemp industry to be developed. There was resistance to industrial hemp based on the threat it may have posed to Jamaica’s various unique cannabis species through cross-pollination.

As for medical cannabis progress, Minister Green said last week his Ministry has the first draft of the import/export regulations for final review and discussion.

He also commented Jamaica’s Cannabis Licensing Authority (CLA) had granted 47 licences for activities including cultivation, retail, processing, R&D, and transportation as at September 30. A dozen were in the final stages of being granted a licence and 250 applications were at the conditional approval stage.

Jamaica’s government is still being very cautious with cannabis – perhaps as a result of the country’s reputation with regard to illegal marijuana. A United States Department of State report released in April this year noted:

“Jamaica remains the largest Caribbean source country of marijuana and a significant transit point for cocaine trafficked from South America to North America and other international markets. Traffickers also export Jamaican-grown marijuana to other Caribbean countries in return for illicit firearms and other contraband. ”

Minister Green appears to be eager to keep a close eye on the country’s growing industry and keeping it squeaky-clean.

“We are cognizant of the fact that we must take advantage of the opportunities for engagement at all levels of the cannabis value chain given the export potential and viable economic impact of the industry,” he said. “These opportunities must, however, be leveraged within the scope of a safe and regulated industry even as we promote and attract investment.”

Previous articleAustralian Medical Cannabis Insomnia Trial Recruiting Participants
Next articleUSDA Announces Release Of Interim Hemp Rules
Terry Lassitenaz
Terry Lassitenaz writes exclusively for Hemp Gazette and has done so since the site launched in 2015. He has a special interest in the political arena relating to medical cannabis, particularly in Australia, and addressing the many myths surrounding this incredibly useful plant. You can contact Terry here.
RELATED ARTICLES
News