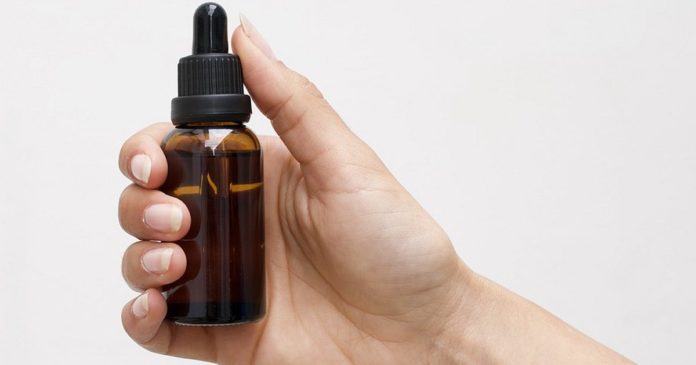 Ireland’s Minister for Health, Stephen Donnelly TD, has announced provision for the delivery and funding of the country’s Medicinal Cannabis Access Programme.

Ireland’s then-Minister for Health Simon Harris signed legislation to kick off a formal medical cannabis program in Ireland in July last year and it was expected the program would be up and running (funded) by the end of 2020. But better late than never.

Ireland’s Budget in October 2020 saw an extra €4 billion added to the Health Budget, and thanks to this extra funding the Medicinal Cannabis Access Programme has been added to the HSE (Health Service Executive) Service Plan for 2021.

“The purpose of this Programme is to facilitate compassionate access to cannabis for medical reasons, where conventional treatment has failed,” said Minister Donnelly. “It follows the clear pathway laid out by the Health Products Regulatory Authority in their expert report ‘Cannabis for Medical Use – A Scientific Review’.”

Work on establishing the program began back in March 2017 after the report was tabled; prepared at the request of Ireland’s Minister for Health – so it’s been a  long road to get to this point.

There are only three qualifying conditions at this stage:

.. among the four products approved:

Other products are currently being assessed by the HPRA (Health Products Regulatory Authority).

“Ultimately it will be the decision of the medical consultant, in consultation with their patient, to prescribe a particular treatment, including a cannabis-based treatment, for a patient under their care,” said Minister Donnelly. “It is important to state that there are no plans to legalise cannabis in this country.”

Other recent changes to medical cannabis regulations in Ireland include a temporary scheme enabling patients easier access to their prescribed  treatments being made permanent in December last year. Previously patients had to travel to The Netherlands to purchase their medicine, but the changes allowed patients order medical cannabis products from Dutch companies.