HomeNewsHeartbreak For Some Iowa Hemp Farmers

Heartbreak For Some Iowa Hemp Farmers 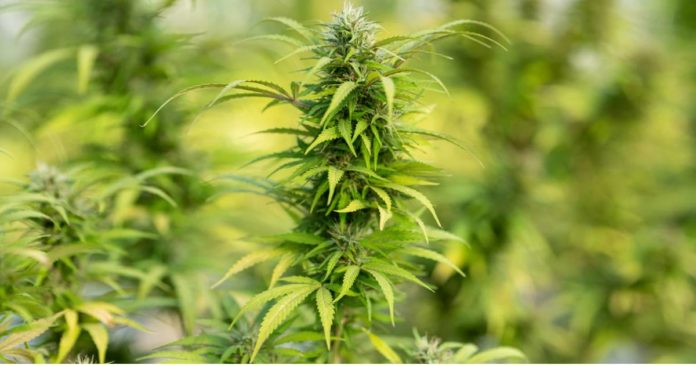 Regulatory hurdles, backbreaking work and an uncertain market. Top that off with then having your crop destroyed and it was a really crappy season for some hemp farmers in the US state of Iowa.

The Des Moines Register reported last week reported approximately 13% of Iowa farmers’ hemp crops had to be fully or partially destroyed because the plants were “hot” – THC levels exceeded 0.3%, the maximum level permitted under state and federal laws.

While there wasn’t a huge amount of hemp grown across the state during Iowa’s inaugural season – around 680 acres, to go through all the motions of sowing and raising a crop only to have it burned would have been soul-destroying for some of the farmers affected.

For those whose crops weren’t put to the torch, some will have to wait until they see a check before they’ll know if all the toil and uncertainty was worthwhile.

Such are the risks of being a pioneer in anything. Around 90 farmers were licenced to produce the state’s first government-authorized crop this year and no doubt it has been a very steep learning curve for them.

Iowa’s hemp bill made its way to Governor Kim Reynolds’ desk in April 2018 and was signed into law on May 13, 2019. The state’s hemp plan was given the green light by the USDA in March this year.

Farmers have been limited to growing a maximum of 40 acres and in addition to licensing fees, have to pay another $1,000 for THC testing of their crop – a drop from the original fee, but still a significant cost. For those whose crops failed the THC testing, salt was rubbed into the wound by being required to pay any costs associated with the destruction of a crop.

Looking ahead, the Iowa Department of Agriculture and Land Stewardship is planning to take licensing to an online format in 2021 and expects the web portal to be open on or about December 1, 2020 for both new hemp applications and renewals.

It will be interesting to see how many applicants there will be for both given the experience of 2020.

Previous articleCannabidiol Without A Prescription In Australia: Update
Next articleUSDA Expands Multi-Peril Crop Insurance For Hemp Producers
Terry Lassitenaz
Terry Lassitenaz writes exclusively for Hemp Gazette and has done so since the site launched in 2015. He has a special interest in the political arena relating to medical cannabis, particularly in Australia, and addressing the many myths surrounding this incredibly useful plant. You can contact Terry here.
RELATED ARTICLES
News