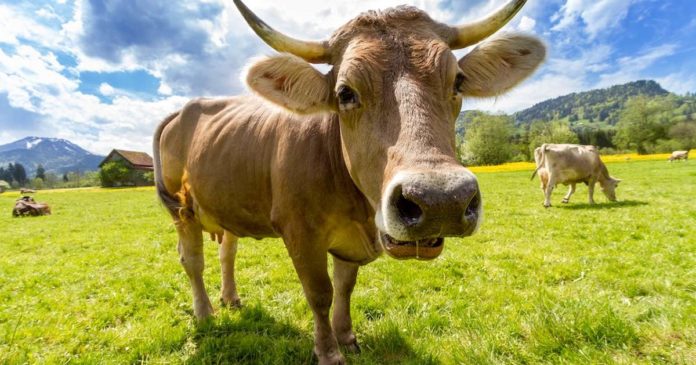 The USA’s National Industrial Hemp Council of America (NIHC) is urging the FDA to approve hemp seed as an animal feed ingredient.

Various studies have indicated hemp could be a valuable stock feed. For example, in September we reported on an Oregon State University study that found spent hemp biomass could be a good feed alternative for lambs.

Another byproduct – this one associated with processing seed – is hemp cake or hemp seed meal. It retains significant nutrients,  making it ideal for use as animal fodder.

But in the USA, animal feed is regulated at a federal level by the U.S. Food and Drug Administration – Center for Veterinary Medicine (FDA-CVM). The Association of American Feed Control Officials (AAFCO)  is the non-regulatory body promoting the uniform regulation of feed throughout the country, and it works on the recommendations of the FDA.

As the FDA hasn’t given the green light for the crop to be used in this application, neither has AAFCO. The main reason given for a lack of go-ahead are concerns about cannabinoids from hemp entering the food supply chain. In the case of hemp seed, cannabinoids only exist at trace levels.

“Hemp is an environmentally responsible and domestically grown alternative,” says Mr. Atagi. “Considering the higher costs associated with the worldwide grain shortage, a sustainable American hemp crop is a nutritious source of animal feed and can lower the cost of farming feed inputs.”

… and that could mean lower prices for consumers struggling with increasing costs of milk, meat, and eggs.

“We have seen numerous clinical trials, by Land Grant Universities and others, submitted to the FDA that all show the same outcome, that there is no transference of cannabinoids into the nation’s food supply chain from animals raised on hemp seed meal.”

Previous article
New Hemp Fibre Processing Facility For Virginia
Next article
Australian Consortium Seeks Hemp Research Funding
Terry Lassitenaz
Terry Lassitenaz writes exclusively for Hemp Gazette and has done so since the site launched in 2015. He has a special interest in the political arena relating to medical cannabis, particularly in Australia, and addressing the many myths surrounding this incredibly useful plant. You can contact Terry here.
RELATED ARTICLES
News