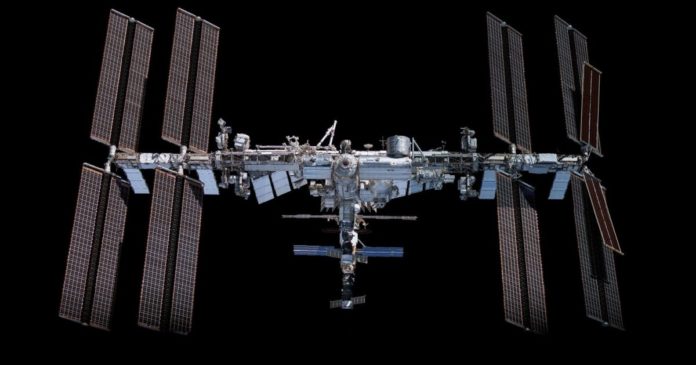 The USA’s Redwire Corporation is gearing up to enable hemp to be grown in the International Space Station.

In what the company says is the only commercially owned and operated plant growth platform capable of growing from seed to maturity in space, the Redwire Greenhouse could launch in spring next year.

During this mission, Redwire client Dewey Scientific will grow industrial hemp in the greenhouse during a 60-day experiment for a gene expression study. Dewey Scientific is a cannabis-focused firm seeking to increase efficiencies and crop yields while reducing crop inputs.

“We work at the intersection of classical breeding and molecular biology,” states the company.

The hemp experiment is just the first step says Redwire.

As well as improving crops on our own planet, it’s something that will also be critical in space  as humanity reaches for the stars – not just for food, but oxygen and water reclamation.

“Increasing the throughput of crop production research in space, through commercially developed capabilities, will be important to deliver critical insights for NASA’s Artemis missions and beyond,” said Mr Reed.

Under the Artemis program, NASA is collaborating with commercial and international partners to establish a sustainable long-term presence on the Moon to prepare for missions to Mars.

This won’t be Redwire’s first acquaintance with the ISS. Its Passive Orbital Nutrient Delivery System (PONDS) devices developed in partnership with Tupperware Brands are already operating on the space station. PONDS was developed for NASA’s Vegetable Production System (Veggie).

This also won’t be the first time industrial hemp has been taken into space. Officially, that occurred in 2019 when seeds from Kentucky-grown hemp were taken to the ISS to assess the stability of the seeds after prolonged exposure to microgravity conditions.

Trivia: The first plants grown in space were Arabidopsis (rockcress) by the crew of the Soviet Salyut 7 space station back in 1982. Seeds had been taken into space before that.

Previous articleMedical Cannabis Clinic Opens In Adelaide
Next articleBod Australia Scores US CBD Product Certification
Terry Lassitenaz
Terry Lassitenaz writes exclusively for Hemp Gazette and has done so since the site launched in 2015. He has a special interest in the political arena relating to medical cannabis, particularly in Australia, and addressing the many myths surrounding this incredibly useful plant. You can contact Terry here.
RELATED ARTICLES
News