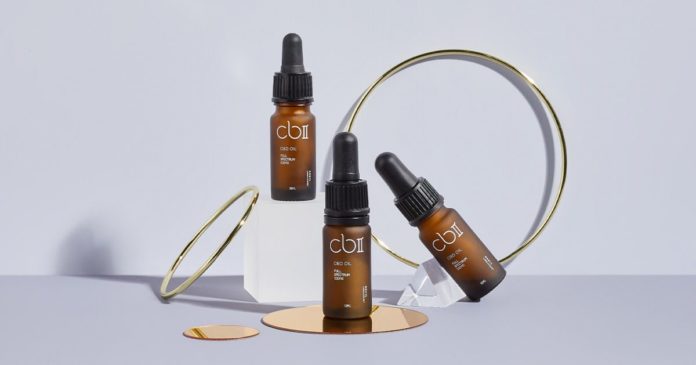 Bod Australia (ASX:BOD) announced last week it had been awarded US Hemp Authority Certification for its cannabidiol extract and CBD products sold in the US.

When it comes to CBD products, the USA is still the wild west to a degree as quality control is an ongoing issue in the absence of FDA guidelines for the cannabidiol industry. Established in 2018, The U.S. Hemp Authority Certification Program is an industry-inspired initiative seeking to provide consumers and retailers reassurance that CBD products with the endorsement are what they say on the label and have been produced observing best practices.

Bod Australia has been selling CBD products in the USA for some time through its CBII brand, and via Swisse Vitamins’ parent company Health and Happiness Group Limited. Bod’s CBII extract is produced from hemp in Switzerland.

Over a 12-month period, Bod underwent the US Hemp Authority’s certification process, which included examination by a third-party of aspects including lab testing of Bod products for multiple contaminants and THC limits, the presence of synthetic cannabinoids, labelling practices and traceability.

“Being awarded US Hemp Authority Certification follows a long and stringent testing process, undertaken on all facets of Bod’s extract and products by a third party. To have passed this process validates the superior quality of the Company’s extract, operations and product development initiatives.”

The company says the certification provides Bod with another competitive advantage in the US.

Closer to home, Bod Australia is also among a number of firms racing to be the first, or one of the first, to offer a low-dose, over-the-counter cannabidiol product in Australia.

While the USA may be the wild west on cannabidiol, Australia is at the other end of the spectrum; with very tight government regulations in place.

We mentioned back in June that Bod’s plans on this front at that point were to make Bod Bio-Absorb 100 initially available in July via prescription through the TGA Special Access Scheme Category B. Following this, completion of a phase 2 trial and other required regulatory approvals, the intention is to make Bio-Absorb 100 available through pharmacies under a Schedule 3 classification.

Previous articleMore Hemp In Space
Next articleHemp To Feature In Illinois Water Quality Improvement Project
Steven Gothrinet
Steven Gothrinet has been part of the Hemp Gazette in-house reporting team since 2015. Steven's broad interest in cannabis was initially fueled by the realisation of industrial hemp's versatility across multiple sectors. You can contact Steve here.
RELATED ARTICLES
News