HomeNewsDEA Announcement Regarding Hemp And Marijuana

DEA Announcement Regarding Hemp And Marijuana 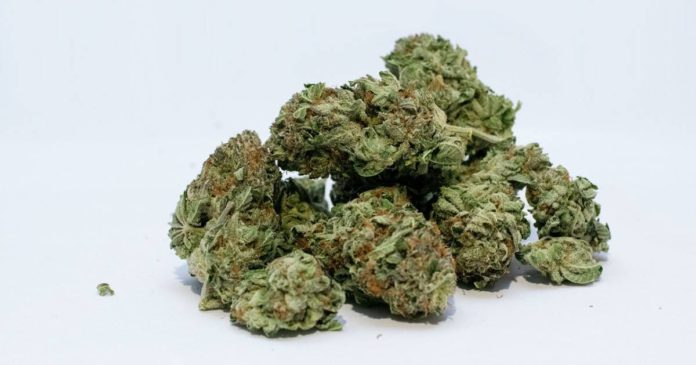 It took its time, but the USA’s Drug Enforcement Administration has announced DEA registration is no longer required to grow or manufacture certain types of cannabis.

The Agriculture Improvement Act of 2018 (2018 Farm Bill), signed into law last year, changed the definition of marijuana so it would exclude hemp. Hemp is classified as cannabis containing 0.3 percent or less THC on a dry weight basis.

“Accordingly, hemp, including hemp plants and cannabidiol (CBD) preparations at or below the 0.3 percent delta-9 THC threshold, is not a controlled substance, and a DEA registration is not required to grow or research it,” said part of a DEA announcement published on Monday.

The Administration has also said it will “facilitate and expand” scientific and medical research associated with marijuana in the USA. Additionally, the DEA provided notice of applications from parties wishing to register to supply marijuana to researchers.

Dozens of applications have been lodged covering the manufacture of “marihuana”, extracts and tetrahydrocannabinols.

“We support additional research into marijuana and its components, and we believe registering more growers will result in researchers having access to a wider variety for study,” said DEA Acting Administrator Uttam Dhillon.

However, this won’t happen right away. The DEA says it intends to propose new regulations to govern the marijuana growers program associated with scientific and medical research. Part of that will be a public commentary period and at this point a timeline hasn’t been provided.

It appears the DEA’s hand has been somewhat forced in making the announcement.

Currently, all of the dried marijuana used for US research comes via one facility – University of Mississippi – through the National Institute on Drug Abuse (NIDA). The quality of the material has been called into question a number of times, with reports some of it has been moldy and hasn’t met the 13% THC content required.

Scottsdale Research Institute (SRI) is currently conducting an FDA and DEA authorized Phase 2 clinical research study of the use of medical cannabis for treating PTSD in military veterans. Apparently, the quality of the cannabis received was so poor, SRI filed suit in the U.S. Court of Appeals for the District of Columbia alleging the DEA has created a monopoly on federally licensed marijuana research by only allowing a single source to supply material.

The DEA claims the total number of individuals it has given to green light research with marijuana, extracts and derivatives increased by more than 40 percent from January 2017 to January 2019 – but that’s just researchers. It also says it has more than doubled the production quota for marijuana each year – but quantity vs. quality are very different matters.