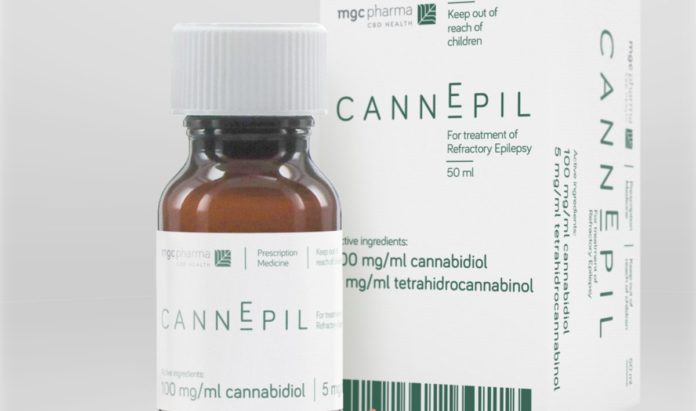 MGC Pharmaceuticals (ASX:MXC) has been granted  approval to conduct a controlled trial assessing the effects of a cannabis-based medicine on driving performance.

As legal medical cannabis becomes more widely available throughout the world, there are understandable concerns about the potential impacts on road safety. In Australia, current legislation in most states forbids patients taking cannabis based medical products from driving, which on top of a complex access pathway has impacted patient uptake.

“It has been documented that a key reason for individuals in Australia to decline cannabis products for medical purposes that may benefit them is that it would inhibit them from driving,” says Roby Zomer, co-founder and managing director of MGC Pharma.

MGC’s trial involves CannEpil, which was developed for the treatment of drug resistant epilepsy. CannEpil is a high cannabidiol (CBD), low tetrahydrocannabinol (THC) formulation (20:1) that has been developed at MGC’s European manufacturing facility. It is available in Australia and the United Kingdom as a “investigational medicine”, which means a medicine in process of being studied but has not yet been approved as safe and effective to the satisfaction of regulatory authorities.

The trial, which involves collaboration with the Swinburne University of Technology, University of Melbourne and Cannvalate, will also provide necessary safety data for Australia’s Therapeutic Goods Administration (TGA) and the European Medicines Agency (EMA).

“We are hoping this trial will clearly demonstrate that it is safe to drive while on CannEpil, while collecting safety data required for registration by the EMA and TGA,” said Mr. Zomer.

The trial involves 30 participants aged 21-60 years; half of whom will be administered CannEpil and the other half a placebo. Driving performance will be tested in two sessions using a high-fidelity driving simulator at Swinburne University of Technology over a 14 day period.

There have already been studies in Australia of the impact of medical cannabis on driving ability. One such study was carried out by researchers from the Lambert Initiative for Cannabinoid Therapeutics at the University of Sydney. However, in that study, the THC ratio of the preparations involved were much higher – 11% THC vs < 1% CBD and 11% THC vs 11% CBD.

Previous articlePlanning Permission Granted For Victorian Cannabis Facility
Next articleDEA Announcement Regarding Hemp And Marijuana
Gillian Jalimnson
Gillian Jalimnson is one of Hemp Gazette's staff writers and has been with us since we kicked off in 2015. Gillian sees massive potential for cannabis in areas of health, energy, building and personal care products and is intrigued by the potential for cannabidiol (CBD) as an alternative to conventional treatments. You can contact Gillian here.
RELATED ARTICLES
News