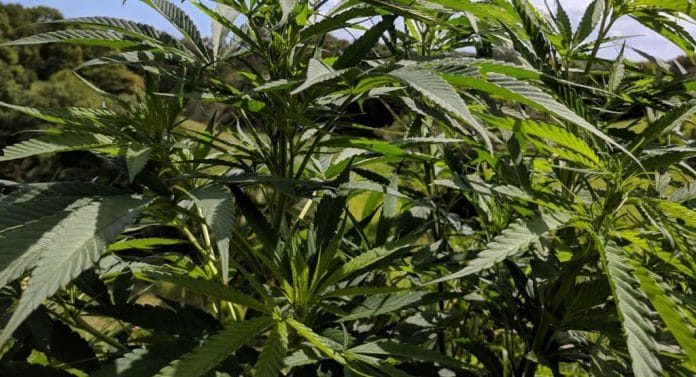 A hemp initiative was one of ten projects in Western Australia’s Kimberley region named to receive a Regional Economic Development (RED) grant.

The McGowan Government announced the grant and nine others last Friday.

“The Kimberley region has great potential to develop and diversify its economy, particularly given its close proximity to Asian markets,” said Regional Development Minister Alannah MacTiernan. “By investing in a variety of regional initiatives, the State Government is helping to grow Western Australia’s regional areas into thriving and sustainable communities.”

The Yawoorrong Miriuwung Gajerrong Yirrgeb Noong Dawang Aboriginal Corporation, based in Kununurra, will be receiving $47,000 to develop a five-year commercial plan for the manufacture of industrial hemp products; which are to be sold within Australia and potentially overseas.

The body, also known as MG Corporation, represents the interests of the Miriuwung and Gajerrong people, who are the native title holders of large chunks of land in the north of the East Kimberley region.

Back in April, it was announced MG Corporation was also to receive two land parcels in the Goomig Farm Area north of Kununurra as part of its Native Title settlement under the Ord Final Agreement. It’s understood that hemp is to be trialed on this land along with native crops.

This won’t be the first time industrial hemp has been trialed in the Kununurra region. The first attempt at growing hemp there occurred over a decade ago – unfortunately that was a failure. But Australia’s hemp industry, while still very small, has come a long way since that time.

The Western Australian Government has been keen to support the state’s hemp sector, understanding its potential. While like elsewhere in Australia it is tightly regulated, WA hemp farmers now have a bit of an edge. Previously, the maximum THC content of hemp had to be below 0.35 per cent, but in August last year the State Government announced it would revise the level upwards – to 1 per cent.

Other grants have also been made to the state’s hemp industry. Earlier this year, five recipients shared in more than $250,000 in grants from the McGowan Government designed to support the growth of WA’s sector.

At this point in time, in Western Australia hemp can only be grown for food and fibre applications – not for the extraction of cannabidiol (CBD)