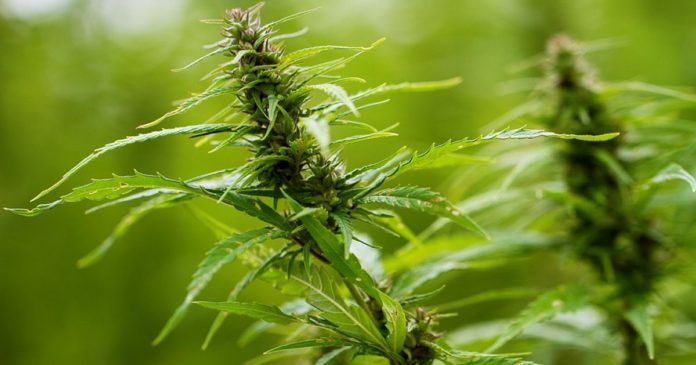 Analyses of dozens of hemp flower samples bought online in the USA revealed most didn’t fit the legal definition of hemp in that country.

The 2018 Farm Bill, which legalised hemp nationally, defines hemp as the plant Cannabis sativa L. and any part of the plant with a delta-9 THC concentration of not more than 0.3 percent by dry weight. Above that threshold and hemp then becomes classified as marijuana and is therefore illegal in the eyes of the Feds.

While the 49 samples exceeding this threshold would technically be marijuana, the THC levels weren’t such that they would be intoxicating. The study report notes:

“Of the inaccurately labeled samples, virtually all had total THC concentrations under 1 percent but above the legal threshold of 0.3 percent.”

Intoxicating or not, this is still very problematic, both for vendors and purchasers. For vendors, it’s a real wakeup call given the legal risk. All the vendors had statements on their web sites indicating their products contained less than 0.3 per cent THC.

For consumers, it’s yet another flag they need to be particularly careful where they source products from – particularly if they live in jurisdictions in which marijuana possession remains unlawful.

But something interesting in the study report was this:

“Researchers screened the samples for THC-related compounds using a thoroughly evaluated and peer-reviewed extraction procedure combined with a liquid chromatography photodiode array method for the analysis of cannabis plant samples.”

Hemp contains other THC cannabinoids that aren’t delta-9, which is what the law focuses on. Whether these would be enough to make a significant difference isn’t clear.

The researchers aren’t stopping at flower. Their work will expand to include more samples from other sources, and other products including oils, vape liquids, and edibles.

The study report can be viewed in full here.

Previous articleSecond Life For Hemp Food Association
Next articleMedical Cannabis In Kentucky Is Go
Steven Gothrinet
Steven Gothrinet has been part of the Hemp Gazette in-house reporting team since 2015. Steven's broad interest in cannabis was initially fueled by the realisation of industrial hemp's versatility across multiple sectors. You can contact Steve here.
RELATED ARTICLES
News