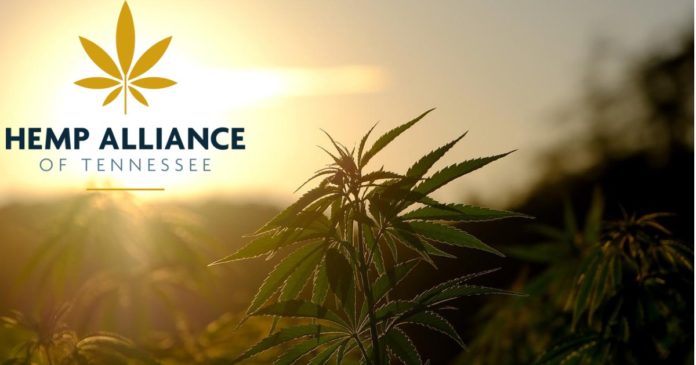 The Hemp Alliance of Tennessee (HAT) has partnered with the State’s Department of Agriculture and University of Tennessee on hemp research.

The study will delve into the feasibility of the production of hemp fiber in the state, which will include potential uses in the automotive industry. This isn’t a new area – Ford dabbled in hemp back in 1941, developing a super-strong material with hemp content. More recently BMW has been using hemp; for example in the door panel lining of its electric i3.

More broadly, the research will involve an overall assessment of hemp fiber and include analysis on transportation and supply chain logistics, costs, revenue and potential profits from processing hemp fiber in Tennessee.

“Our organization and its members are invested in realizing the potential of this plant, and our hope is that this study will prompt significant industry investment in Tennessee hemp and its diverse applications, said Frederick Cawthon, President of HAT.

Tennessee was among the first US states to implement a hemp initiative under provisions in the 2014 Farm Bill for pilot programs. In 2015, the state had 49 producers licensed to grow 660 acres. Interest skyrocketed after the 2018 Farm Bill, which legalised hemp nationally. The following year the number of licensed producers in Tennessee peaked at 3,957, with 51,000 acres licensed for cultivation.

Since then, interest has dropped as farmers discovered all that is cannabis green is not necessarily gold; particularly when every man and his dog seem to be producing it. As at the end of May, there were only 1,041 producers of industrial hemp licensed to grow 5,682 acres. Still, it’s a big increase from 2015 and Mr. Cawthon still has high hopes for hemp in his state.

“Tennessee is capable of becoming a leader in this industry if we engage our innovators and the industries that can benefit from the plant – and our legislature continues to help make the right investments in the plant’s myriad applications,” he said.

Tennessee has a long hemp history. For example, it produced hundreds of tons of hemp fibre back in 1850. But as in many other states the crop disappeared after WWII, largely due to misguided federal legislation lumping industrial hemp in with marijuana. The 2014 Farm Bill heralded the beginning of positive change and the 2018 Farm Bill restored hemp to its rightful place as a legal agricultural crop.

Previous articleCann’s Mildura Medical Cannabis Harvest Kicks Off
Next articleMississippi Medical Cannabis Registrations Commence
Terry Lassitenaz
Terry Lassitenaz writes exclusively for Hemp Gazette and has done so since the site launched in 2015. He has a special interest in the political arena relating to medical cannabis, particularly in Australia, and addressing the many myths surrounding this incredibly useful plant. You can contact Terry here.
RELATED ARTICLES
News