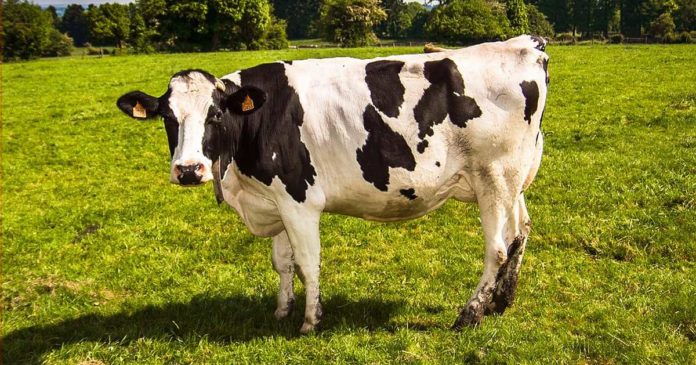 It’s great to see increasing attention being paid to the potential for using hemp waste as livestock feed.

The research aims to see the safe use of hemp byproducts as stock feed, taking advantage of their nutritional and potential medicinal properties to improve animal health and product quality.

Feeding hemp products to livestock remains banned in many parts of the world due to concerns regarding the potential of cannabinoids such as THC accumulating in meat and milk. While it shouldn’t be a problem given that hemp by legal definition contains very low levels of THC, this  needs to be scientifically proven.

The team’s bid was backed by Senators Ron Wyden and Jeff Merkle, both of whom played a role in legalizing industrial hemp at a federal level through the 2018 Farm Bill.

“OSU’s world-renowned hemp research plus the crop’s ongoing growth possibilities add up to a potential big win for farmers and ranchers in our state and nationwide to feed their cattle with this biomass byproduct,” said Senator Wyden.

Senator Merkle noted hemp has quickly become one of Oregon’s fastest growing crops, one that is generating millions of dollars in revenue and reliable jobs.

“And that was just the beginning, as we continue to find new, innovative ways to use this versatile product,” said the Senator.

By November last year, there were 27,434 acres of outdoor hemp registered in Oregon for the 2020 growing season, although how many acres were planted isn’t clear.

Oregon State University is a hotbed of hemp research activity. Home to the Global Hemp Innovation Center, it is the largest facility of its kind in the nation.

This isn’t the first grant from National Institute of Food and Agriculture for studies into using hemp as livestock feed. Last year, Kansas State University researchers received a $200,000 grant from NIFA to study the level of various cannabinoids present in livestock after they’ve been feeding on industrial hemp.

Here in Australia, researchers in Tasmania and Western Australia are looking into using hemp as a sheep feed.

Previous articleCannabis Cash: SAFE Banking Act Reintroduced
Next articleANZCA FPM Snubs Medical Cannabis
Terry Lassitenaz
Terry Lassitenaz writes exclusively for Hemp Gazette and has done so since the site launched in 2015. He has a special interest in the political arena relating to medical cannabis, particularly in Australia, and addressing the many myths surrounding this incredibly useful plant. You can contact Terry here.
RELATED ARTICLES
News