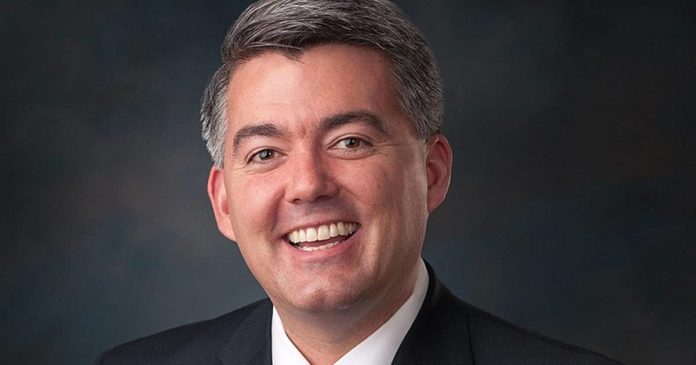 The USDA published the IFR back in October last year. It was followed by a comment period that was extended to January 29, 2020 given the amount of interest – and concern – regarding its content. Seven months on and it’s still a problematic document.

Time to get things sorted is running out. While states can continue to operate under the provisions of the 2014 Farm Bill, that’s only until the end of October when the IFR is meant to come into full force.

Senator Gardner says the IFR as it stands threatens the industrial hemp industry in his home state of Colorado. He said he has worked with colleagues and state officials to share with the USDA Colorado’s hemp experience to help guide development of rules.

“This includes echoing comments submitted by the State of Colorado during the IFR comment period. Despite my communications, there remain serious concerns about how the IFR will impact the Colorado industry,” he says.

While not mentioning the remaining concerns in his recent letter to Secretary of Agriculture Sonny Perdue, the State of Colorado’s comments in response to USDA’s establishment of a Domestic Hemp Production Program included issues relating to the following areas:

“I encourage you to delay the final implementation of the IFR and work directly with state regulators and the industry to ensure workable rules that allow the industry to thrive,” Senator Gardner says in the letter to Secretary Purdue; the full text of which can be found here.

Another Republican senator to recently call for the implementation of the IFR to be delayed was U.S. Senator Charles E. Schumer. Senator Schumer wants to see it held off until 2022 so the kinks can be ironed out, enabling hemp to become a widespread agricultural commodity as Congress intended by the passage of the 2018 Farm Bill.

Previous articleClaims US DEA Rule Puts Hemp Processors At Risk
Next articleNebraskans for Medical Marijuana Celebrate Ballot Success
Terry Lassitenaz
Terry Lassitenaz writes exclusively for Hemp Gazette and has done so since the site launched in 2015. He has a special interest in the political arena relating to medical cannabis, particularly in Australia, and addressing the many myths surrounding this incredibly useful plant. You can contact Terry here.
RELATED ARTICLES
News