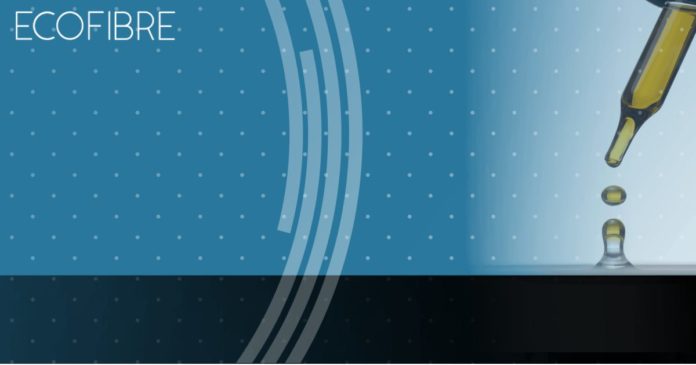 There was an uptick in revenue for Australia’s Ecofibre (ASX:EOF) for the first quarter of the current financial year.

The company reported for the three months ended 30 September 2022 unaudited revenue reached $8.2m, an 11% increase on the prior quarter and up 3% on the prior corresponding period.

Ecofibre CEO Eric Wang attributed the revenue growth to the strong performance from Hemp Black, and was partly offset by lower revenues in Ananda Food.

US-based Hemp Black creates materials and products from sources such as hemp designed to have minimal impacts on people and the planet. During the early days of the pandemic, Hemp Black was in the media spotlight for its face masks made from a blend of recycled PET and hemp flower extract. 67,000 of these “hemp” facemasks were sold in May 2020. While these are still available, decreasing demand has been reflected in their current price – down from USD $24.95 to $14.95 at the time of writing.

As for Ananda Food, it produces food-grade hemp seed oil, protein and seeds from industrial hemp crops grown in the Australian state of Tasmania. In July this year, competitor ECS Botanics announced it has agreed to sell its hemp food and wellness business to Ananda Food.

Ecofibre’s 1Q23 Update and 4C Report notes Ananda Food harvested 230ha of fibre seed crop in Australia for sale to Australian and US farmers in Q2 and Q3, respectively.

Ecofibre also has another subsidiary – Ananda Professional. This arm is focused on the production of an exclusive line of hemp-based products available through independent pharmacies in the USA. During the quarter, the company
launched a more affordable range of cannabidiol-based products, “myeverydayCBD”.

Closer to home, Ecofibre has its sights set on launching a Schedule 3 CBD pharmacist-only CBD product that won’t require a prescription. The company reports the CANN-Sleep phase 3 clinical trial has officially completed.

“The statistical analysis of patient data will be completed in early November and subject to the results the Company is on schedule to submit its S3 application in 2Q23,” said Ecofibre CEO Eric Wang.

More from Ecofibre’s 1Q23 Update and 4C Report can be found here.