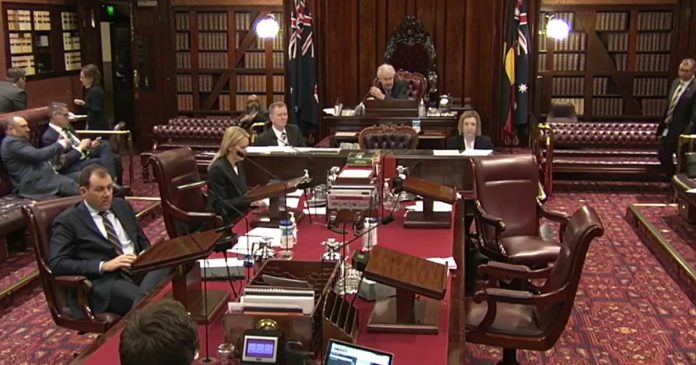 An attempt by the NSW Greens to have a bill passed that would have provided a legal defence for medical cannabis patients against drug driving charges has failed in State Parliament.

As in other Australian states, it is illegal for a driver to have any detectable presence of THC in their system, regardless of any level of impairment (or lack thereof). This includes patients using medicinal cannabis legally.

NSW Greens MP Cate Faehrmann has been pushing for driving laws in relation to medical cannabis to be changed, through her Road Transport Amendment (Medicinal Cannabis – Exemptions from Offences) Bill 2021 introduced last November.

The bill returned to Parliament for debate and subsequently the Liberal-National and Labor Parties voted it down last Wednesday. The bill was defeated 29 votes to 6. This means patients using legally prescribed and sourced medical cannabis containing even tiny amounts of THC will need to continue to choose between driving and taking their medicine – or risk prosecution.

“It’s incredibly disappointing that the Government and Labor have joined forces to allow these unjustifiable laws to continue to unfairly punish medicinal cannabis patients in NSW. Roadside drug tests can detect miniscule traces of THC in the system of a person who has consumed cannabis long after any effects have worn off. Our road laws should have been reformed to reflect his when medical cannabis was legalised five years ago.”

But she hasn’t given up.

“Make no mistake. The Greens will be bringing this bill back as a priority in the next term of parliament until this sensible reform gets done.”

Not only disappointed by the bill’s failure to pass, Ms. Faehrmann said the tone of the debate leading up to the vote indicated attitudes towards this issue in the NSW Parliament “are well and truly stuck in the 1950s.”

“And to top it all off as the bill was put to a vote, Mark Latham ridiculed medicinal cannabis patients with a very juvenile comment and government ministers thought it was hilarious.”

One Nation MP Mark Latham is a member of the New South Wales Legislative Council.