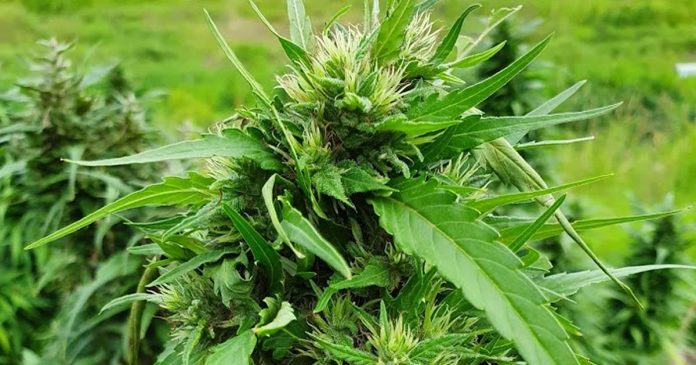 Connecticut’s Governor, Ned Lamont, has signed hemp legislation into law after it received unanimous support by the members of both chambers of the state’s General Assembly.

SB 893, An Act Concerning A Pilot Program For Hemp Production, requires the Department of Agriculture to adopt regulations establishing an industrial hemp pilot program in Connecticut in accordance with federal law. The pilot program will support activities relating to the growth, cultivation, and marketing of the crop.

“With this program, farmers will have the opportunity to bolster their profits with hemp, and veteran and first-time farmers alike will be attracted to a new and growing market that will offer crop diversification, increased revenue, and expertise in an expanding field,” said Governor Lamont, who praised both chambers for their unanimous, bipartisan support of the legislation.

Connecticut Department of Agriculture Commissioner Brian Hurlburt is very happy with the result, stating hemp can stabilize the state’s agricultural economy and bring new farmers into the fold, while providing the state’s residents with a locally grown product.

Previously, only universities and the state agriculture department were allowed to grow hemp in Connecticut. Up until this point (and into the near future), the only grower of hemp in state has been the University of Connecticut. The University has also been running a related course that has proven very popular; Horticulture of Cannabis: From Seed to Harvest, which was developed by adjunct faculty member Matthew Debacco with assistance from Dr. Gerry Berkowitz.

Connecticut Farmers Eager To Get Started

The Department says it will be publishing application forms, compliance documents and an FAQ on industrial hemp in the near future. No doubt there will be plenty of farmers hoping that happens as soon as possible, as the state’s hemp growing season starts in June – less than 3 weeks away. While the legislation notes the Commissioner of Agriculture is required to adopt regulations no later than July 1, 2020, that doesn’t stop the Commissioner from getting things happening much earlier.

A complication though is a requirement for states to submit plans to the USDA before steaming ahead, per the 2018 Farm Bill. However, the state can still operate a program under the 2014 Farm Bill until that’s done and stay sweet with the feds.

Trivia – it appears it was once a requirement to grow hemp in the state. According to this document stored on Archive.org:

Previous articleAustralia’s LeafCann Granted Medical Cannabis Licence
Next article31,000+ Registered Medical Cannabis Patients In Ohio
Terry Lassitenaz
Terry Lassitenaz writes exclusively for Hemp Gazette and has done so since the site launched in 2015. He has a special interest in the political arena relating to medical cannabis, particularly in Australia, and addressing the many myths surrounding this incredibly useful plant. You can contact Terry here.
RELATED ARTICLES
News