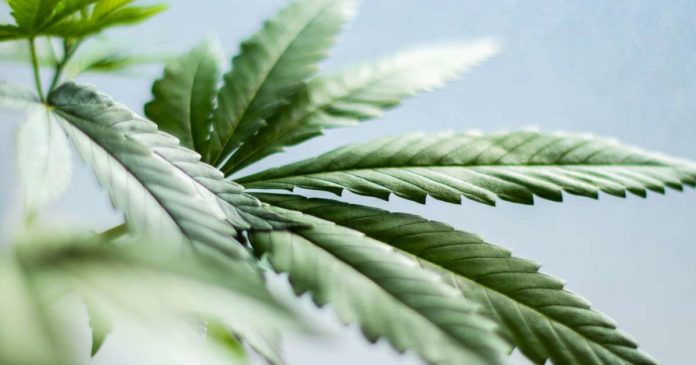 Colorado Governor Jared Polis has celebrated the US Department of Agriculture (USDA) giving the state’s hemp plan the green light.

While the USDA’s interim final rule on hemp was published back in late October 2019 and the Final Rule in mid-January this year, Colorado’s hemp program has been operating under provisions in the 2014 Farm Bill – something it could only do until next month.

It was only in June this year that the state submitted a revised hemp plan, so it was cutting things rather fine. But still, all’s well that ends well.

“Colorado is the undisputed leader in the cannabis industry, and our hemp plan is a model for the country,” said Governor Polis.

This statement is more than just puffery – approximately 13 percent of all hemp acres registered and planted in 2019 in the USA were in Colorado, the most of any U.S. state.

According to Agriculture Commissioner Kate Greenberg, Colorado Department of Agriculture (CDA) worked closely with the USDA in the development of its plan and consulted widely with stakeholders; including the hemp industry and the public.

Colorado was a major agitator for changes to be made to the Final Rule, which comes into full effect in January next year, to make it more flexible for hemp producers.

Colorado was the first US state to bring back the cultivation of hemp after 75 years of prohibition and the first state to recognize hemp as a food product.

“Colorado should be proud of leading the charge for the hemp industry,” he said. “I applaud Governor Polis for prioritizing hemp and I look forward to seeing the results. Hemp = Fuel-Food-Fiber!”

As many would be aware, Mr. Nelson has more than a passing interest in cannabis. Among his ventures and activities is “Willie’s Remedy”, which is a range of products – teas, balms, tinctures and even coffee – made from hemp organically grown in the US by direct relationship farmers.

Previous articleMedical Marijuana Sales In Missouri Continue To Climb
Next articleCBD Medicine Given TSC Green Light In The UK
Terry Lassitenaz
Terry Lassitenaz writes exclusively for Hemp Gazette and has done so since the site launched in 2015. He has a special interest in the political arena relating to medical cannabis, particularly in Australia, and addressing the many myths surrounding this incredibly useful plant. You can contact Terry here.
RELATED ARTICLES
News