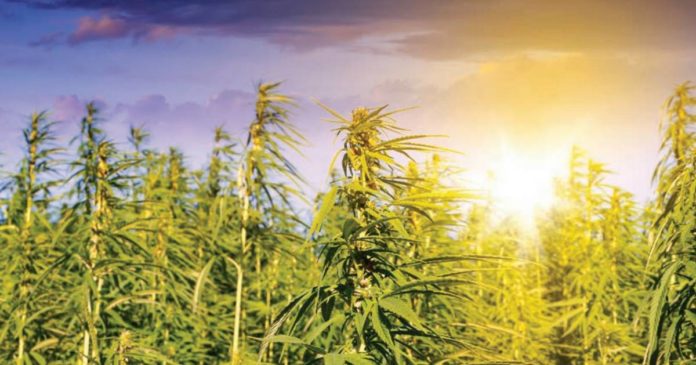 Colorado’s Department of Agriculture formed a statewide partnership dubbed the Colorado Hemp Advancement and Management Plan (CHAMP) in June 2019. The many stakeholders involved put together economic advancement principles for the entire hemp supply chain and this report details progress made in the state, both in terms of CHAMP and hemp generally.

“We want Colorado to continue to be the best state for industrial hemp which will help our rural communities thrive,” said Governor Polis. “The report also identifies key initiatives that Colorado can share with other states to standardize the hemp industry across the country.”

The Governor said one of the important outcomes of CHAMP has been its effect on federal regulation. Based on related discussions, Colorado (and many other states) provided feedback to the USDA on some troublesome aspects of its interim hemp rule, some of which was taken into account in the final hemp rule released in January this year.

However, the report notes hemp acreage decreased substantially in Colorado last year and the number of registrants and registrations dropped between 40 and 45 percent below their comparable 2019 totals. This wasn’t confined to Colorado – as green fever waned and participants licked their wounds after oversupply and other issues impacted profitability, fewer were interested in taking another crack at the crop.

Colorado believes it is poised to benefit from the shakeout as the supply chain grows and matures. But for the state to maintain its lead, changes will need to occur. The CHAMP stakeholder process resulted in 21 recommendations tabled, all of which can be found in the CHAMP Progress Report.

“Colorado is a clear national leader for industrial hemp, and the CHAMP report will serve as a key tool to further our leadership,” said Governor Polis.