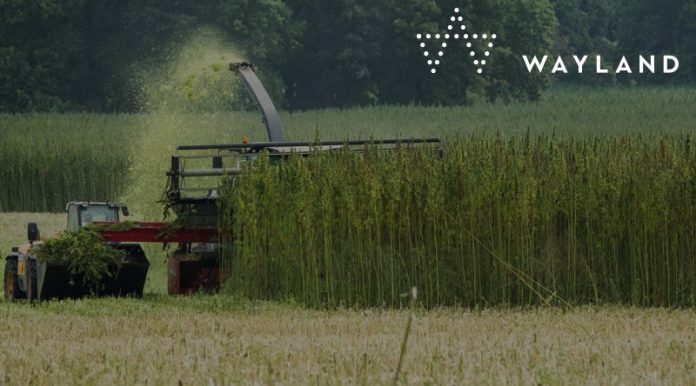 Canada’s Wayland Group has announced it will be expanding into Australia with the acquisition of a majority stake in Northern Territory company Tropicann.

Tropicann Pty Ltd is a freshly minted company that Wayland Group states is located in Darwin, Northern Territory. A search of Australian Securities and Investments Commission (ASIC) records indicates the company was only registered in October and its registered office is in Western Australia.

Tropicann doesn’t have an active website and WHOIS records indicate the Tropicann.com.au domain name was registered by an accounts and administration officer at an information technology sales and service company in the Northern Territory. Other than that, there doesn’t appear to be much information freely and publicly available about the company – on the web anyway.

For Wayland Group to acquire 50.1% of Tropicann, an initial transaction valued at CAD $4,800,000 will be involved, followed by a second of CAD $24,000,000. Both of these transactions will be in the form of common shares of Wayland and both pending certain milestones being achieved, including Tropicann securing a licence to cultivate cannabis in Australia – which is no mean feat.

Wayland is bullish about its foray into the land down under.

“The Northern Territory is the ideal location for our new Asia Pacific hub,” said Wayland Chief Executive Officer Ben Ward. “The location provides Wayland with ideal climate conditions in a globally respected and sovereign country with a large and fast emerging market of over 250MM people just 4 hours north.”

Apparently, the Northern Territory Government is also on board.

If Major Project Status was granted, this could provide some valuable government assistance in terms of project coordination and facilitation across various government agencies; helping with some of the bundles of red tape that wrap anything cannabis-related in Australia.

It will be very interesting to see how this venture develops and what/who is actually involved on Tropicann’s side. There was no quote in Wayland’s release from any representative of Tropicann.

Last month Wayland announced it was entering the UK market, with an agreement to acquire 51% of UK based Theros Pharma Ltd under a similar sort of arrangement as the Australian deal.

Previous articleCreso Pharma To Dual-List On TSX-V
Next articleAffinity Energy & Health To Cultivate Medical Cannabis In Malta
Terry Lassitenaz
Terry Lassitenaz writes exclusively for Hemp Gazette and has done so since the site launched in 2015. He has a special interest in the political arena relating to medical cannabis, particularly in Australia, and addressing the many myths surrounding this incredibly useful plant. You can contact Terry here.
RELATED ARTICLES
News